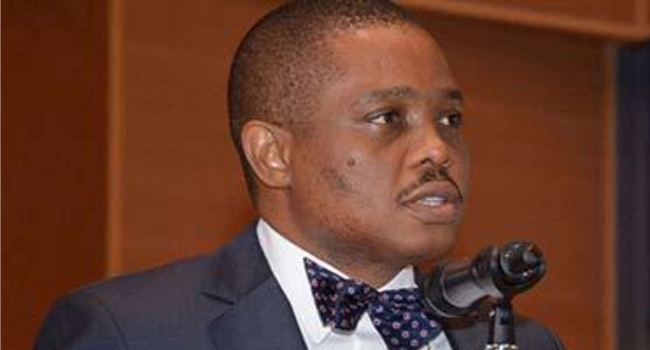 The Nigerian Bar Association and the Situation Room, a coalition of 400 civil society organisations, have condemned Saturday’s governorship election in Kogi State.

While the NBA called for measures to be put in place to avoid a reoccurrence, the Situation Room called for the outright cancellation of the election.

The NBA condemnation was contained in the report of the NBA’s Election Working Group led by its Chairman, Afam Osigwe.

The 20-page report issued on Sunday read in part: “The credibility of the entire process was put in issue by the overwhelming incidents of harassment and intimidation of voters and electoral officials, destruction of electoral materials, snatching of ballot boxes and votes and the killings of persons.

“The specific incidents noted here, are by no means exhaustive.

“In light of the large scale acts of violence, disruptions of the electoral process, snatching of electoral materials by armed persons some of whom were dressed in police uniform, coupled with sporadic gunshots that scared voters away from voting centres, as observed by the NBA EWG, the elections in Kogi State failed to meet the minimum standards of a credible election.”

The NBA also expressed “hope that measures would be put in place to forestall the ugly incidents listed in this report as well as ensure that the sanctity of the electoral process as well as lives remain inviolable.”

The Situation Room, in a statement issued by the Convener NCSSR, Clement Nwankwo, in Abuja on Sunday, described the Kogi State election as “a major dent to Nigeria’s democratic process.”

He said: “Situation Room is disappointed with the conduct of the two governorship elections that held in Kogi and Bayelsa States. The elections fall below the standard expected of a free, fair and credible election.

“In Kogi State, the levels of violence perpetrated by the two major political parties seriously undermined the elections, deterred voters and made the exercise a farce.

“Accordingly, Situation Room is calling for the cancellation of the entirety of the Kogi State elections.”