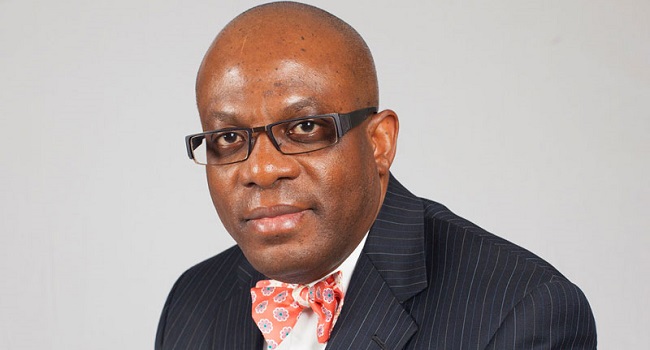 The Nigerian Bar Association (NBA) in Edo State has on Sunday urged Godwin Obaseki to review the curfew imposed on the state.

The governor had earlier this year imposed a 10:00 p.m. to 6:00 a.m. on Edo State in a bid to check the community transmission of the COVID-19 in the state.

In a statement issued by its Chairman, Pius Oiwoh; and Secretary in the state, Andrew Lawani; respectively, the NBA alleged that security agencies were using the curfew to extort the people of the state.

The body disclosed that it has received several complaints about the attitude of the police and other security forces that had allegedly turned the curfew into an extortion ring and money-spinner.

Read also: NFIU, NBA to partner in fight against corruption

According to NBA, a matron who was conveying a diabetic student to St Philomena Hospital in Benin City was detained by the police on Friday night until the intervention of the Deputy Governor, Philip Shaibu, who facilitated the movement of the Matron and the patient to the hospital.

The statement read: “Prior to this latest incident, we have had reports of some security personnel who detain pregnant women and their family members enroute labour wards and are only released after they have been extorted.

“The Commissioner of Police has been kind enough to intervene at the behest of the Bar in some of these very pathetic situations.”

The association reminded security personnel that last year’s #ENDSARS protest was triggered by several cases of injustice against the people.