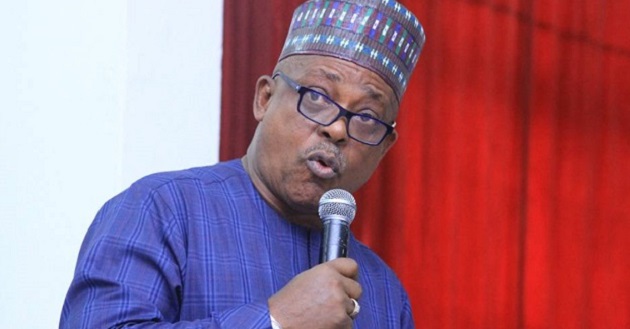 The Peoples Democratic Party, PDP, has said the fears expressed by the Nigerian Bar Association )NBA) over insecurity and intimidation of judges in the country, has confirmed its position that the ruling All Progressives Congress, APC, was out to obstruct Justice.

The National Chairman of the PDP, Prince Uche Secondus, said this in a statement made available to journalists by his media aide, Ike Abonyi, in Abuja.

According to him, the alarm raised by the NBA further confirmed the position of the PDP that the present administration was shrinking the doctrine of separation of power to give room for a full blown dictatorship.

Read also: Soldiers no longer committed to fighting Boko Haram will be kicked out– Buratai

He added that the fear raised by the NBA, which was contained in a speech by its President, Mr Paul Usoro (SAN), and unanimously adopted by the association’s National Executive Committee, was real.

He said: “The PDP has continuously raised the alarm on the gradual erosion of the doctrine of separation of power by the APC administration as the nation watch helplessly.”