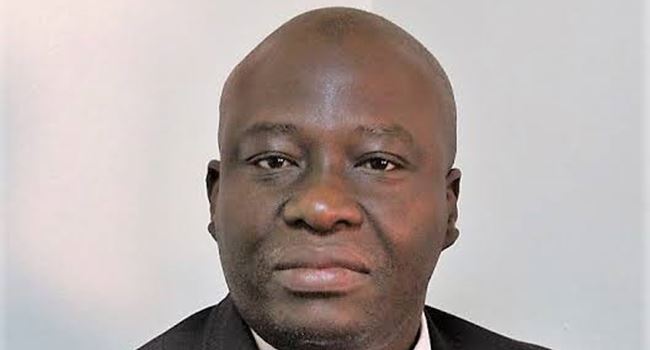 The National Broadcasting Commission (NBC) on Wednesday cautioned broadcast stations in the country to independently verify the authenticity of information sourced on the social media before dissemination to the public.

The Acting Director-General of the National Broadcasting Commission, Prof. Armstrong Idachaba, who gave the warning when he appeared on a programme on Arise TV, said the commission might be forced to raise the fine imposed on Channels Television and the African Independent Television (AIT) last month.

The NBC had fined the three television stations N3million each over “unprofessional coverage” of the recent #EndSARS protests in the country.

Idachaba said the stations were reckless during the coverage of the October 20 shooting of protesters in the Lekki area of Lagos.

He also disclosed that some of the stations sanctioned by the commission for various infractions had paid their fines.

He added that the commission would raise the fine for the stations that are yet to pay theirs.

He said: “Stations that have been fined have already responded. Some of them have actually paid their fines. Those who have not paid their fines are in further breach of the provisions of the law because what the law clearly says is that when you are sanctioned and you do not respond within time, the regulator has the right to upgrade the sanction and it is not a pleasing option. I hope that the regulator doesn’t get there.

“The matter can be only resolved when stations pay the fines. But beyond payment of fines, I will be more gratified if we have a robust free environment, one that the operator exercises his editorial liberty but not to the point of becoming the aggravator and the stimulant to mass destruction of properties.”