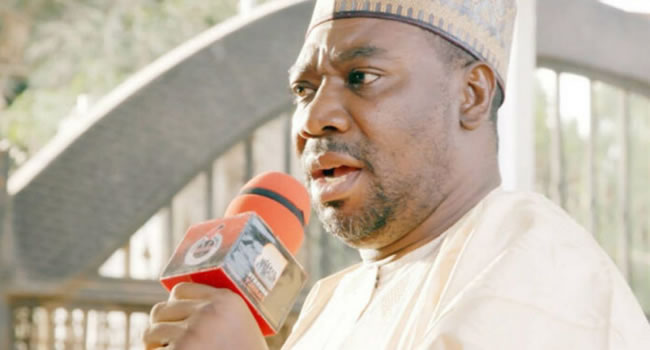 Mr Ekanem Antia, Deputy Director, Public Affairs, NBC, made this known via a statement issued on Thursday in Abuja.

”The NBC, as a regulatory body for broadcast media, is concerned over the recent happening at the Human Rights Radio and deemed it fit to invite Isah,” he said.

The deputy director further explained that the invitation would enable the commission to know the circumstances surrounding the situation that led to the assault.

“As a regulatory body for the broadcast media, the NBC cannot overlook this.

“Broadcasting should guarantee fairness for all citizens and a broadcaster should grant a right of reply to every citizen before passing judgment.

“That is why the commission decided to send a letter of invitation to the CEO of Human Rights Radio and the anchor of the popular ‘Brekete Family’ radio programme, Ahmed Isah, to come to NBC and explain the circumstances surrounding his actions.’’

He, therefore, urged broadcasters to recognise the power they have and exercise such with great responsibility and sensitivity.

Ripples Nigeria gathered that Isah, known as Ordinary President, was captured in a BBC Africa Eye documentary slapping a woman who allegedly set a young girl’s hair on fire over a witchcraft allegation.

She reportedly tied the girl’s hands and legs, poured kerosene on her head, and ignited a fire.

Isah in a video that surfaced online got enraged while interviewing the woman and slapped her.

Fortunately, the child is alive but her head suffered severe damage.