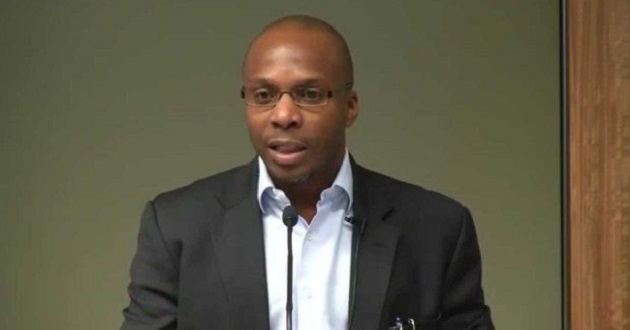 This was disclosed by the Statistician-General of the Federation (SGF) Dr Yemi Kale, at a briefing on the Survey in Abuja.

According to him, this would be carried out in collaboration with international partners.

Kale who was represented by the Project Director of the Survey, Dr Isiaka Olarewaju, said the collaboration would be with the United Nations Office on Drugs and Crime (UNODC) and the Department for International Development to arrive at the real impact of corruption on Nigerians.

The survey which would be conducted across the 36 states of the federation, including the Federal Capital Territory, would also involve the Economic and Financial Crimes Commission (EFCC) , the Independent Corrupt Practices and Other Related Offences Commission, (ICPC) the Code of Conduct Bureau (CCB) and the Nigerian Police Force.

“The planning of the survey started since 2018; before we disclosed this while fielding questions from newsmen at a news conference on the Survey on Monday in Abuja. to this stage, we did testing on the instrument of data collection in February 2019.

“This survey is a large one. We have since moved away from analogue to electronic, as we talk to you, we are monitoring those on the field. We monitor the location of enumerators from the digital address of sample households. As soon as the data collection is finished, it will be available within one week, but we need to do data reliability test before releasing the result.”

“The result will be made public by the Statistician-General On or before September,” he said.

He added that a total of 20 field personnel had been deployed in each state, including the FCT; four teams constituted in each state and a team comprised of one supervisor and four enumerators.