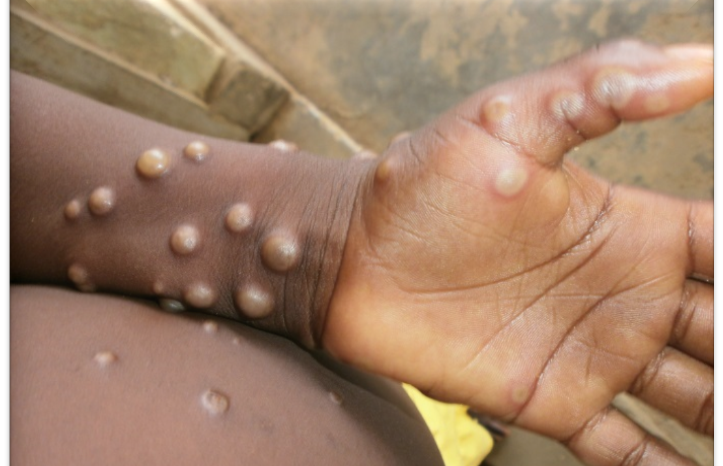 The Nigeria Centre for Disease Control (NCDC) announced on Monday that there are no particular therapies for monkeypox.

Nigerians should also take precautions to avoid catching the ailment, according to the center.

This comes as Minister of State for Health, Dr Olorunnimbe Mamora allayed fears of Nigerians by stating that the NCDC was doing everything necessary to prevent the disease from spreading.

Monkeypox is a rare disease caused by the monkeypox virus, which belongs to the Orthopoxvirus genus in the Poxviridae family.

The disease, which is endemic to West and Central African countries, has now spread to some European countries, according to the World Health Organization.

Countries, including the United Kingdom, the United States of America, Portugal, Spain, Israel, Lebanon, and Canada have begun to report cases.

In a statement released last week, the WHO stated that the monkeypox outbreak was being identified in countries where the illness is not prevalent.

However, according to the NCDC’s website, there are no particular treatment regimen for monkeypox.

“There are no specific treatments available for monkeypox infection, although various novel antiviral have in-vitro and animal data supportive effects such as Brincindofocir and Tecovirimat.