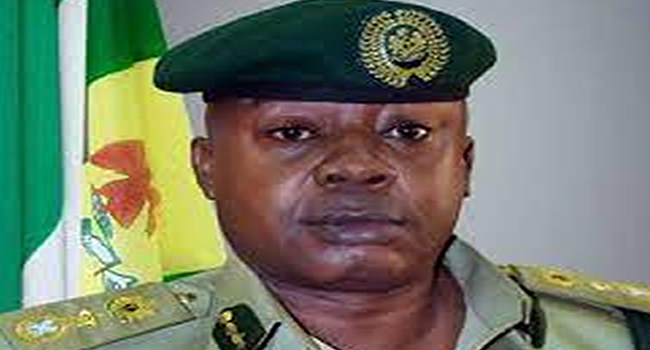 The Nigerian Correctional Service (NCoS) has requested for the assistance of the Nigerian Army to train its armed squad personnel to check invasion of custodial centres by armed hoodlums.

This was contained in a statement issued by the NCoS Public Relations Officer officer, Francis Enobore in Abuja on Wednesday.

According to him, the request was contained in a letter which the Acting Controller-General of NCoS, Mr John Mrabure, sent to the Chief of Army Staff, Lt.-Gen. Ibrahim Attahiru.

Enobore also confirmed that the request had been granted.

The training which is expected to begin soon, will cover relevant tactical components to strengthen the capacity of Correctional Service armed guards to engage invaders adequately, the NCoS spokesman stated.

“The capacity building is one of the many strategies being designed by the management of the service to resist and prevent further violation of custodial centres in the country,” he said.

London court rules in favour of Olukoya, MFM against blogger