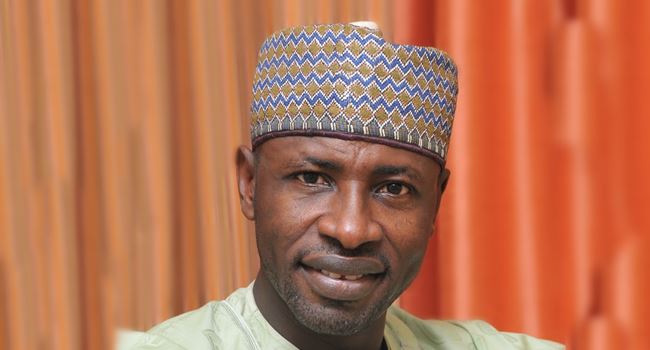 The Independent National Electoral Commission (INEC) has been cautioned not to allow any form of rigging in the forthcoming Kogi and Bayelsa governorship polls set for November 16.

The warning was issued by the National Conscience Party (NCP) which also advised the electoral body to jettison its planned deregistration of political parties, but instead overhaul its internal mechanisms for effective performance.

NCP National Chairman, Dr Yunusa Tanko, while addressing newsmen on Monday said that INEC should learn from its past mistakes in order to deliver free, fair and credible elections.

“We observed with dismay the way the 2019 election was conducted with a lot of manipulation and heavy use of money to buy votes against the genuine interest of the people.

“The elections were full of inconsistencies, use of thugs to intimidate voters etc. This is totally unacceptable and condemnable.

“It is our sincere hope that the upcoming Kogi and Bayelsa states governorship elections will show remarkable improvement over the last general elections.

“In respect to the above, NEC resolved that the idea of proportional representation should be included in our Electoral Act, where if a political party wins certain percentage in an election, that party is automatically in government, this will enhance inclusive government with encouragement to the electorate that their votes will count.

“This will help to reduce or eliminate the use of money, encourage participation and party ideology will reign supreme,” Dr Tanko said.