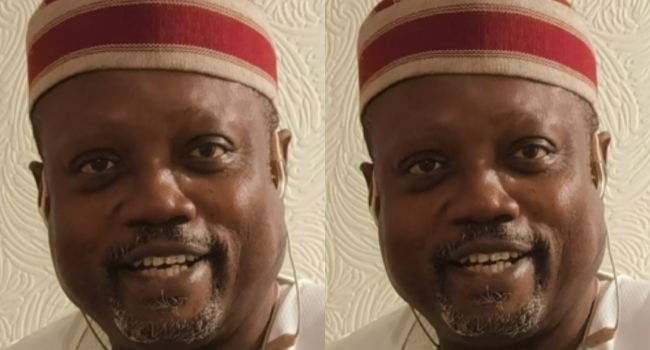 The petition, according to him, was over what he called misconduct and dereliction of duty by the Honourable Justice of the Federal High Court.

Speaking further, Omoragbon said: “The National Conscience Party instituted an Independent legal dispute against INEC and the AG of the Federal Republic of Nigeria on May 5, 2020, through Originating Summons with an Affidavit of Urgency. This case was not heard until October 13, 2020, where all the parties adopted their written submissions and judgement reserved till December 18, 2020. Even though the bureaucratic bottlenecks constituted a stumbling block to my aspiration as Governor in the Edo State Elections, I was very hopeful that no matter the undue delay, justice would eventually be served.

“It must be recalled that prior to the Edo State Governorship elections in 2020, INEC had ignominiously deregistered some political parties including the NCP. This led to a series of legal disputes against the INEC and judgement awarded against INEC, some of which are pending rulings at the Supreme Court.”

“Ladies and gentlemen of the Press, as at today January 3rd, 2022, the ruling that was to be given on December 18, 2020, is yet to be delivered by Justice M. Liman,” Omoragbo lamented.

Omoragbo maintained that Justice Litman’s action was a deliberate act of dereliction of duty “I am constrained by circumstances beyond my control to call this Press Conference over the deliberate act of dereliction of duty by Honourable Justice M. Liman over the legal dispute instituted by our Party, the National Conscience Party against INEC and the Attorney General of the Federal Republic of Nigeria.

Omoragbo said Nigeria was becoming a laughing stock due to what he called lack of transparency “Every day, Nigeria is made a laughingstock by other nations of the world by our lack of transparency and corruption in high places. Whose interest is being served by the inaction of Justice M. Liman if not that of INEC and by extension the Attorney General of the Federation? When will the Nigerian judiciary be separated from the executive branch?” he queried.

IPOB to embark on worldwide protest for release of Nnamdi Kanu