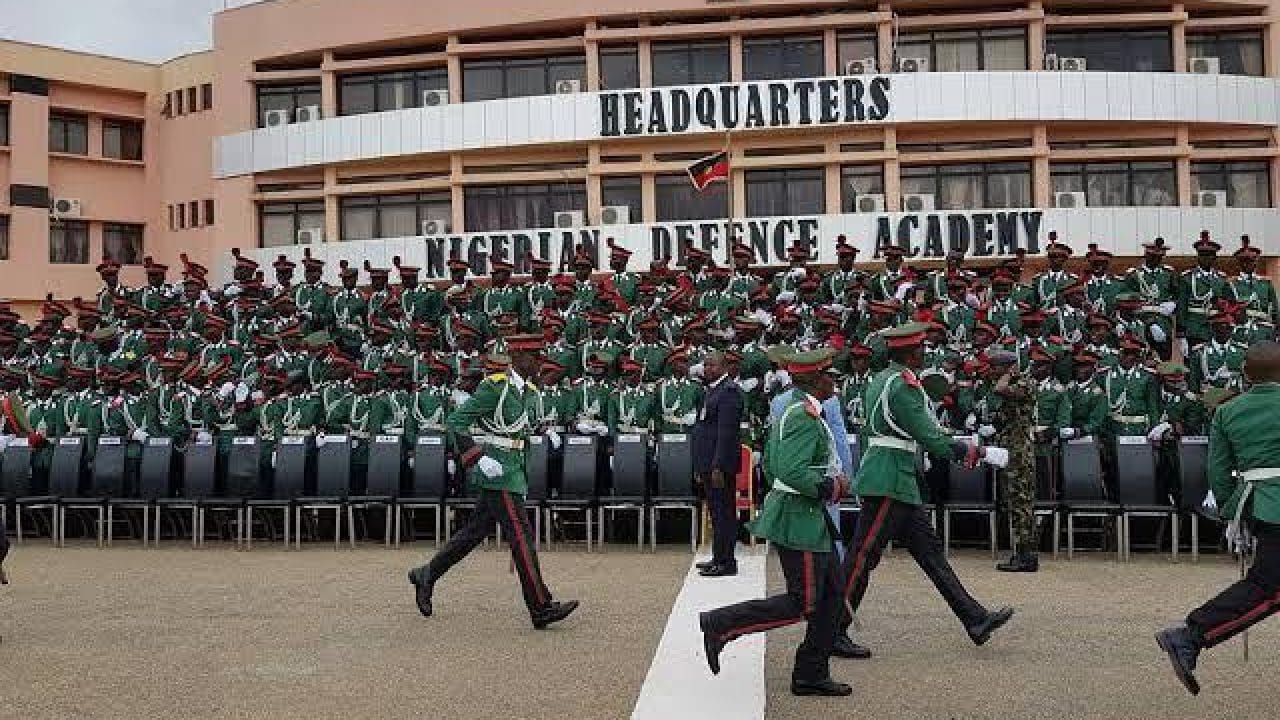 The Nigerian Defence Academy (NDA) on Monday dismissed the reports on the arrest of a Nigerian Air Force (NAF) operative, Sgt. Torsabo Solomon, over the attack on the Academy’s facility in Kaduna.

Bandits in military uniforms had in the early hours of August 24 attacked the NDA’s permanent site, killed two officers and abducted another.

Reports said on Monday that Solomon was arrested on the order of the NDA Commandant, Major-Gen IM Yusuf, at the NAF’s 153 BSG in Yola, Adamawa State.

However, in a statement signed by one Major Bashir Mohammed, the Academy said the NAF operative was not in its custody.

The NDA declared that the perpetrators of the attack would be apprehended soon.

“This is to inform the general public that the above-named person is not in the Nigerian Defence Academy’s custody as alleged and has no connection with the Academy.