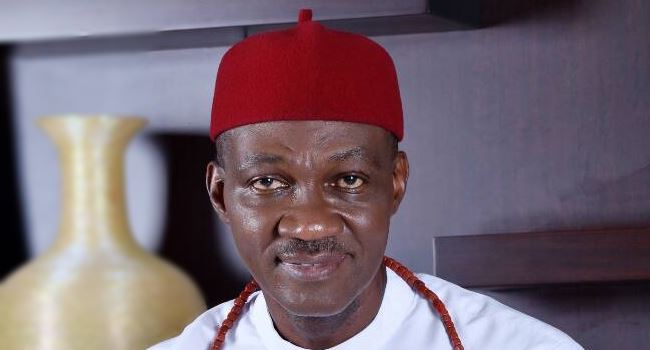 The last may not have been heard about the controversies surrounding the probe into alleged corruption at the Niger Delta Development Commission (NDDC) as the Executive Director, Projects in the Interim Management Committee (IMC), Dr. Cairo Ojoughoh, on Friday accused the House Committee on NDDC of criminality.

Ojoughoh, who also said that the activities of the National Assembly must be critically examined for Nigeria to move forward, stated this at the palace of the Asagba of Asaba in Delta State.

While addressing the Asagba of Asaba, Obi Chike Edozien, Ojoughoh said: “I am here today to inform you that the Inspector-General of Police is coming to Asaba to inaugurate the Police Equipment Fund and brief you on what is going on in IMC.

“They want to take the NDDC back to the Office of the Secretary to the Government of the Federation, where all these evils were perpetrated before and we said no when we came on board.

“We have a lot of criminality in the House Committee on NDDC; Senator (Peter) Nwaoboshi’s house is the warehouse of the NDDC and the National Assembly wants to be the court, the judge and the prosecutor in the NDDC matter.

“If the country must improve, we must look at the National Assembly activities. I am 60 years old now so if I don’t speak the truth now, when will I speak it? Your majesty, be assured that I have not stolen and I will not steal.”

Ojougboh also explained that the money paid into his account was for the trip of NDDC students abroad before the COVID-19 pandemic.

If there’ll be a revolution in Nigeria, the Almajiris not BBNaija-loving youth will stir it