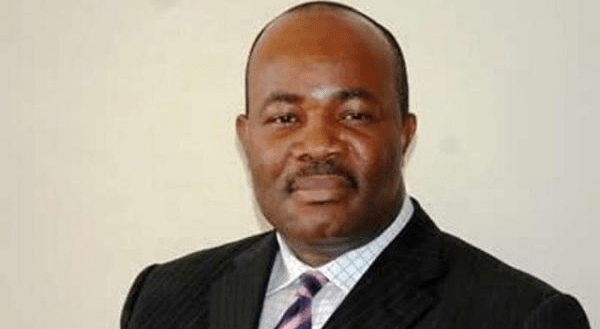 The Economic and Financial Crimes Commission (EFCC) has confirmed that it is already investigating the Minister of Niger Delta Affairs, Godswill Akpabio; and the acting Managing Director of the Niger Delta Development Commission (NDDC), Prof Kemebradikumo Pondei.

The anti-graft agency made the confirmation in an invitation letter addressed to a group, Foundation for True Freedom and Good Governance, under the leadership of Activist Deji Adeyanju.

The letter, which was signed by the Head, Economic Governance Section, Adebayo Adeniyi, and dated August 14, 2020, with reference number 3000/EFCC/ABJ/HQ/EG/T.6/Vol4/044, is titled, ‘Re: Request for Investigation of Godswill Akpabio, Minister of Niger Delta Affairs, and Prof. Daniel Pondei, acting MD NDDC over Corruption Allegations of Diversion of Public Funds’

The EFCC, in the letter, informed the group that it was already probing the NDDC, asking Adeyanju to appear before the commission to clarify alone the allegations contained in the group’s petition.

Read also: NDDC official claims he has evidence of diversion of palliatives by the commission’s IMC

The letter read in part: “We write to acknowledge the receipt of your petition dated August 3, 2020 in respect of the above subject and to inform you that investigation into the case has commenced.

“In view of the above, you are kindly requested to attend an interview with the undersigned through the O/C team six on Thursday, August 20, 2020 at EFCC headquarters third floor.”

It would be recalled that the leadership of the NDDC had been the subject of controversial probes by committees of both chambers of the National Assembly over the alleged mismanagement of about N80 billion.

Over 1M students sit for entrance exams, as Iran surpasses 20,000 deaths from covid-19