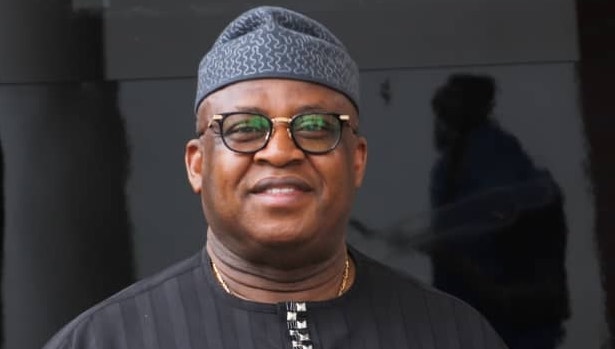 Orbih stated this at a reception organized in his honour by the Edo State government in Benin City, the state capital.

The event was attended by Governor Godwin Obaseki; his deputy, Phillip Shaibu; and the PDP Chairman in Edo State, Tony Aziegbemi.

The PDP chieftain decried the fraud and scandals in the NDDC, saying the commission is denying the people of Niger Delta the desired development.

Orbih charged the Federal Government to stop playing politics with the development of the Niger Delta and constitute a board for the NDDC in line with the commission’s Act.

“Until a proper board is inaugurated, the government should suspend all allocations to the commission.”