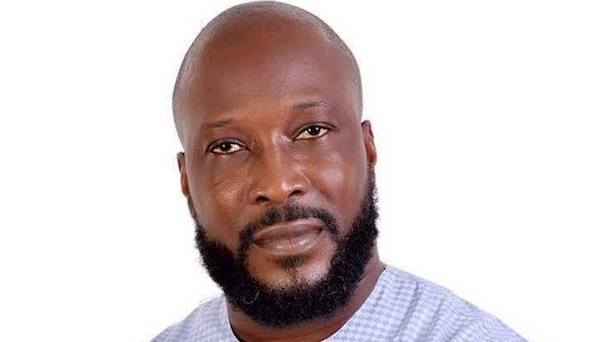 The Chairman of the Niger Delta Development Commission (NDDC) COVID-19 Palliatives Distribution Committee, Chief Sobomabo Jackrich, claimed on Sunday he had evidence to substantiate his allegation of diversion of COVID-19 palliatives by the commission’s Interim Management Committee (IMC).

In a statement issued in Port Harcourt, Jackrich, however, denied he submitted a petition to the National Assembly to blackmail the NDDC management.

He told the Prof Kemebradikumo Pondei-led IMC to prepare to defend itself before the National Assembly.

The NDDC official had last week asked the National Assembly to raise another panel to investigate alleged misappropriation of N6.2 billion approved by President Muhammadu Buhari for palliatives for residents of the Niger Delta during the COVID-19 pandemic.

Jackrich, who petitioned the committees on privilege and ethics of both chambers of the National Assembly, alleged that the money was corruptly diverted by the IMC in connivance with “identifiable powerful forces.”

In his latest statement, the NDDC official insisted he had evidence for every allegation contained in his petition.

Jackrich described the IMC response to his petition as amusing, saying it was ridiculous for the commission to refer to him as the erstwhile chairman of the palliative committee.

He said: “The unwholesome efforts by the Corporate Affairs Directorate of the NDDC to defend the indefensible acts of the IMC in the face of the overwhelming scandals and allegations smacks either deep ignorance or scantiness of facts on their part.

“It will be rather most dignifying for the NDDC to wait to defend themselves in the National Assembly probe when scheduled so they do not destroy their almost unavailable chances of justifying their malfeasance because I have evidence for every allegations contained in my petition.

“At the appropriate time, the IMC shall explain themselves and account for every kobo approved in the N6.25 billion by His Excellency, President Muhammadu Buhari for the benefit of the indigent people of the Niger Delta who have now been denied.

“Every claim on the purchase of the so-called medical equipment contained in their response remains false and all such distributions to states are absolutely misleading because our evidence will expose it.”