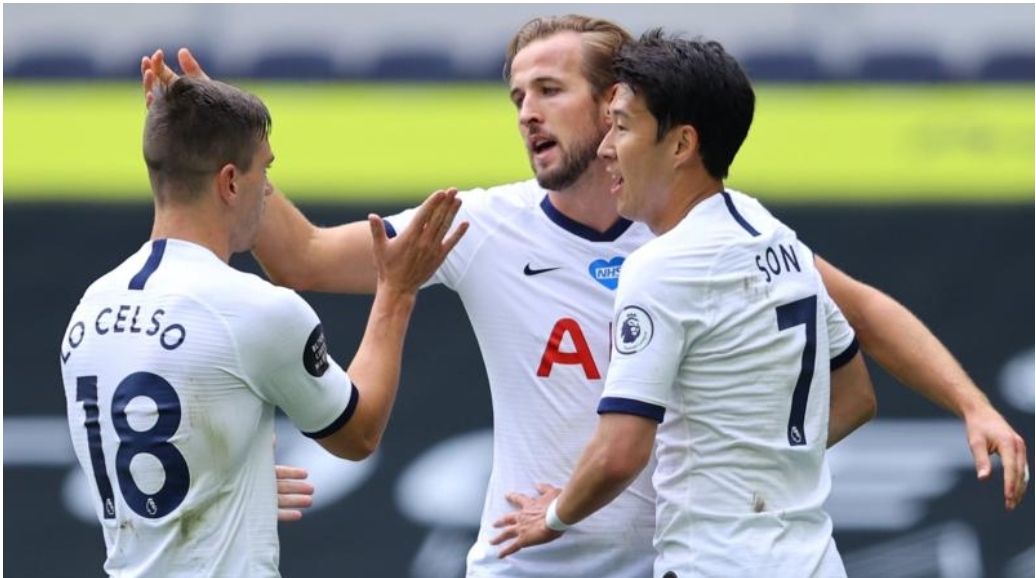 Super Eagles duo of Wilfred Ndidi and Kelechi Iheanacho were both in action for Leicester City in their 3-0 defeat to Tottenham Hotspur.

Ndidi played for 70 minutes before being substituted while Iheanacho came in on 59 minutes as the Foxes looked to overturn the deficit.

Spurs were rampant from the start of the game as all three goals were netted in the first half.

An own goal James Justin’s from Son Heung-min’s strike and a double from Harry Kane sealed the win.

The Jose Mourinho side boosted their chances of Europa League football next season and dented Leicester’s hopes of finishing on top four.

The Foxes finish the season against fifth-placed Manchester United.