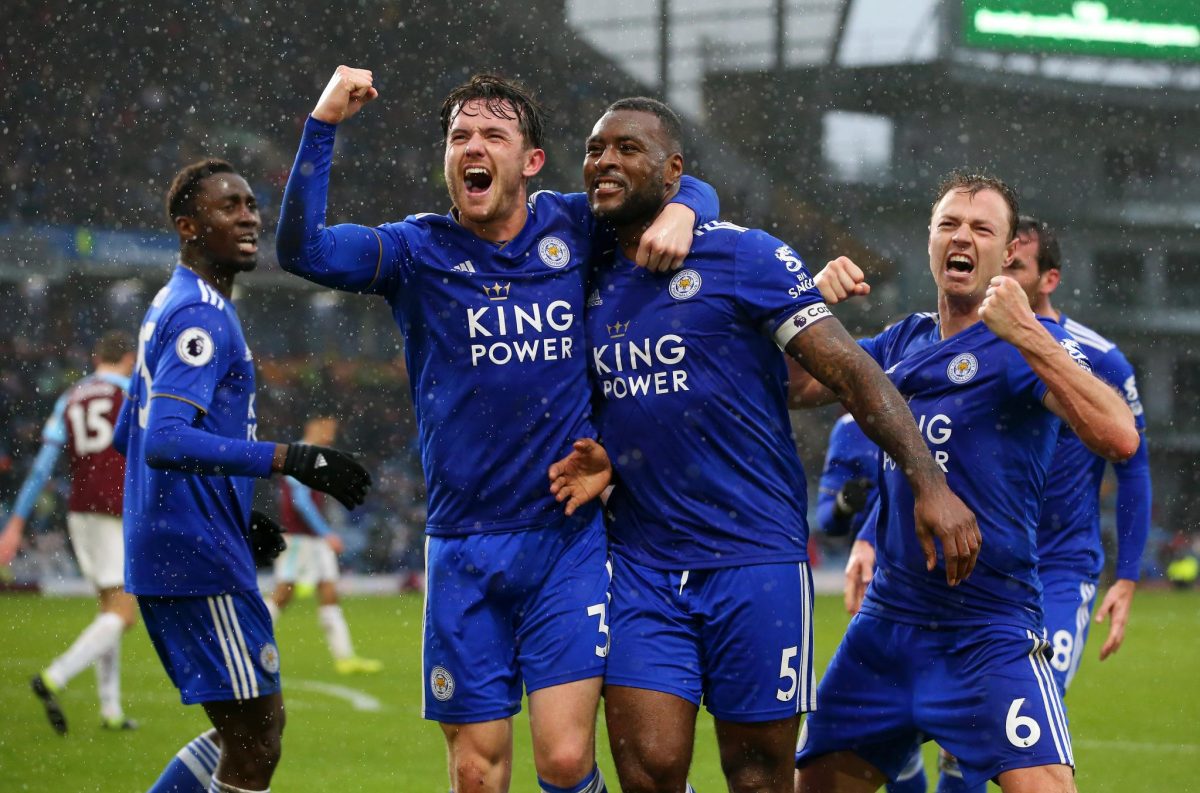 Super Eagles star, Wilfred Ndidi was in action as 10-man Leicester City battled to beat Burnley in the Premier League.

Kelechi Iheanacho was an unused substitute in the game that ended 2-1 in the Foxes’ favour.

The visitors were reduced to 10 men as early as the 4th minute when Harry Maguire was sent off for a dangerous challenge.

Despite their one-man disadvantage, Leicester took the lead in the 33rd minute from a James Maddison free-kick.

Burnley remain in 17th place in the Premier League while Leicester are in 10th place and have crossed the 40-point mark with seven games remaining this season.

In the other Premier League clashes played concurrently, West Ham defeated Huddersfield in a seven-goal thriller, while Bournemouth drew 2-2 with Newcastle United.