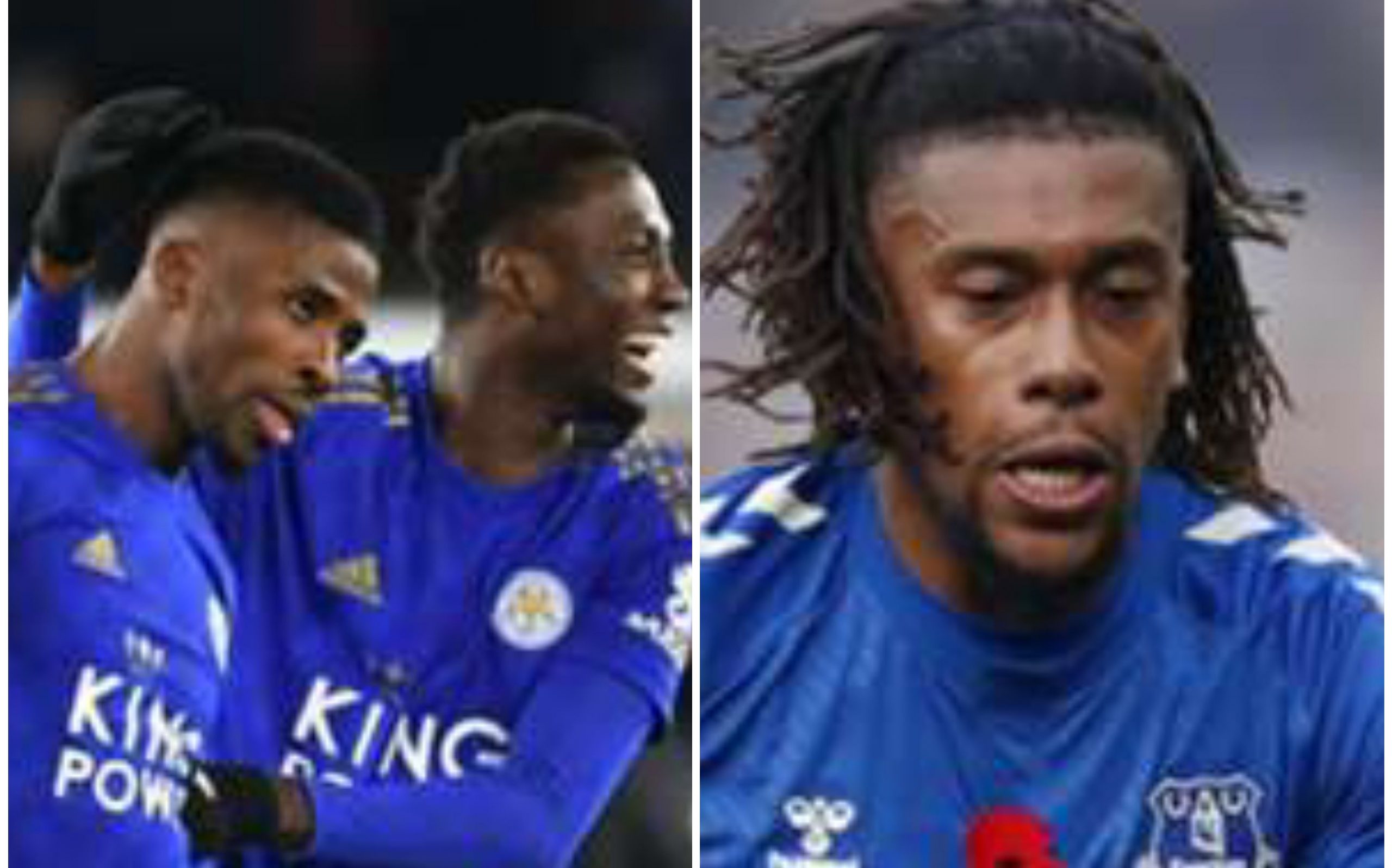 Super Eagles trio of Kelechi Iheanacho, Wilfred Ndidi and Alex Iwobi all featured in different categories as Leicester City and Everton clashed in the Premier League.

Ndidi was in action for the Foxes from the start, but was substituted off in the 42nd minute after sustaining an injury during the game.

His compatriot and teammate, Iheanacho was an unused substitute while Iwobi came on in the 80th minute for Everton as they searched for a winner.

The Toffees went ahead in the half-hour mark following a James Rodriguez strike, but a 67th-minute equaliser by Youri Tielemans earned Leicester a point on the road.

The draw at the Goodison Park kept Leicester in third spot, two points behind leaders Manchester City, and a point behind Manchester United.

For Everton, the point kept them on seventh spot, two points behind fourth-placed West Ham and a point behind city rivals Liverpool who are on fifth.

Fulani herdsmen killed my farm guard, took away his heart in 2015 – Falae