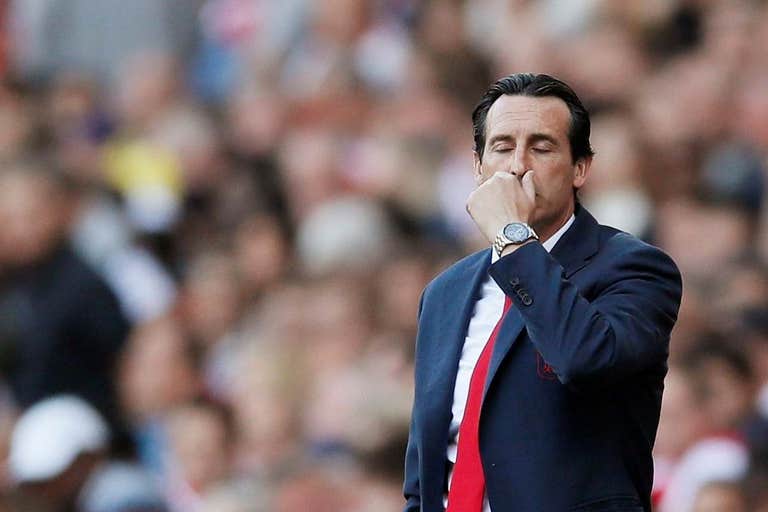 Super Eagles midfielder, Wilfred Ndidi was in action for Leicester City in their 2-0 victory over Arsenal in the Premier League at the King Power Stadium on Saturday.

The result sent the Foxes to second on the Premier League table, but also piled pressure on Arsenal boss, Unai Emery.

Two second-half goals from Jamie Vardy and James Maddison secured the victory for Brendan Rodgers side. 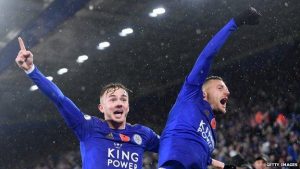 Leicester move up past Chelsea to second with 26 points and a superior goal difference from 12 games, five behind leaders Liverpool.

Arsenal, meanwhile, are now eight points off the top four and are without a win in the Premier League since beating Bournemouth 1-0 in October.