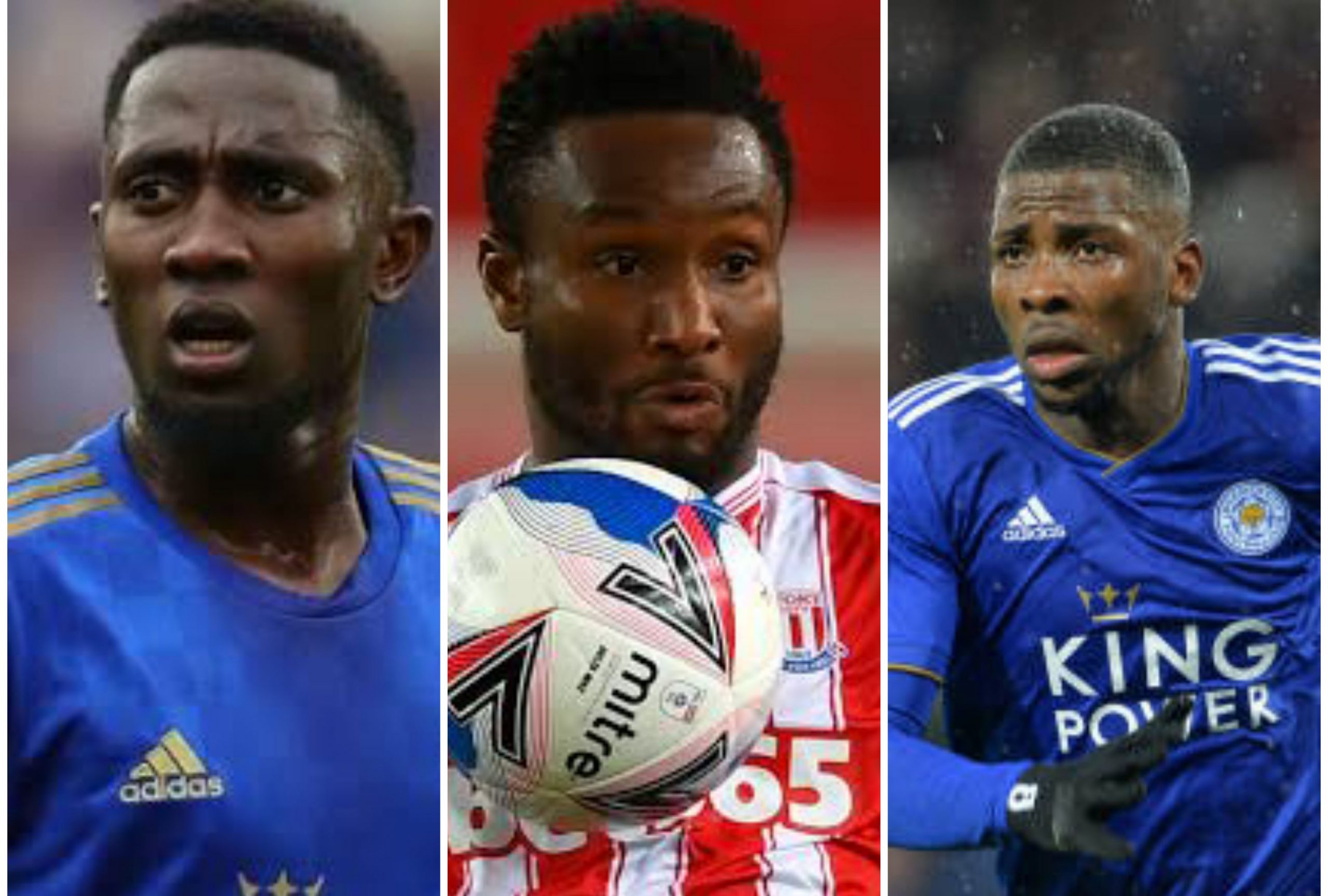 Super Eagles midfielder, Wilfred Ndidi was in full action for Leicester City in their 4-0 victory over Stoke City in the FA Cup third round.

His compatriot, Kelechi Iheanacho was also in action as he played as a substitute, coming in on 81 minutes.

Stoke, who hosted the encounter, had just about 35 per cent of ball possession, with former Super Eagles captain, John Mikel Obi in action all through.

With the win, the Foxes reached the FA Cup fourth round as Stoke crash out.

Leicester were without top forwards, Jamie Vardy and James Maddison, but the side still appeared too stromg for the Championship club.

James Justin opened the scoring with a superb effort in the first half before Marc Albrighton, Ayoze Perez and Harvey Barnes all scored in the second half to seal victory.

42 countries rolled out COVID-19 vaccines – WHO