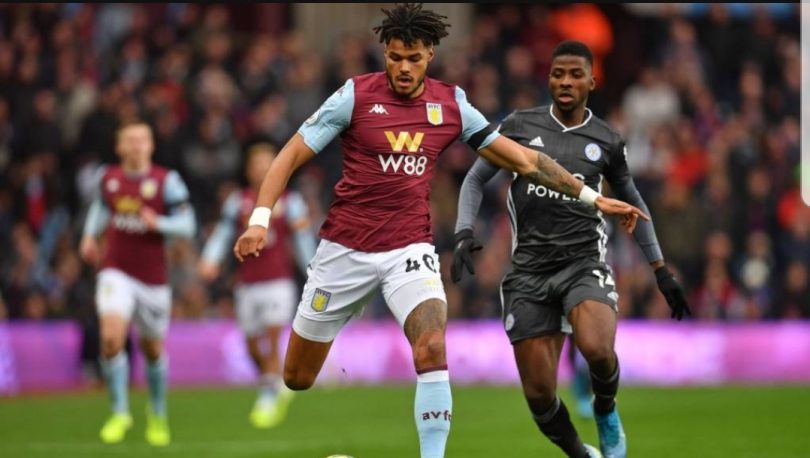 Super Eagles duo of Wilfred Ndidi and Kelechi Iheanacho were in action for Leicester City as the Foxes defeated Aston Villa in the Premier League on Sunday.

Ndidi was in superb form in the midfield while his compatriot Iheanacho scored a goal in the 4-1 victory at Villa Park.

Iheanacho, who was making just his first Premier League start for the team this season, has now scored two goals and also bagged two assists.

England forward, Jamie Vary bagged a brace, with the opener and the final goal of the game coming from him.

Jonny Evans was the other goal scorer for the visitors while Jack Grealish scored for Aston Villa.

Brendan Rodgers side remain second in the top flight, but now have a six-point advantage over champions Manchester City, who were beaten by Manchester United on Saturday.

Leicester are keeping up the pace in the race for the title as they reduce the gap behind leaders Liverpool to eight points.

In the other Premier League games played concurrently, Newcastle came from behind to beat Southampton 2-1, while Norwich City fell to a 2-1 defeat at home to Sheffield United.