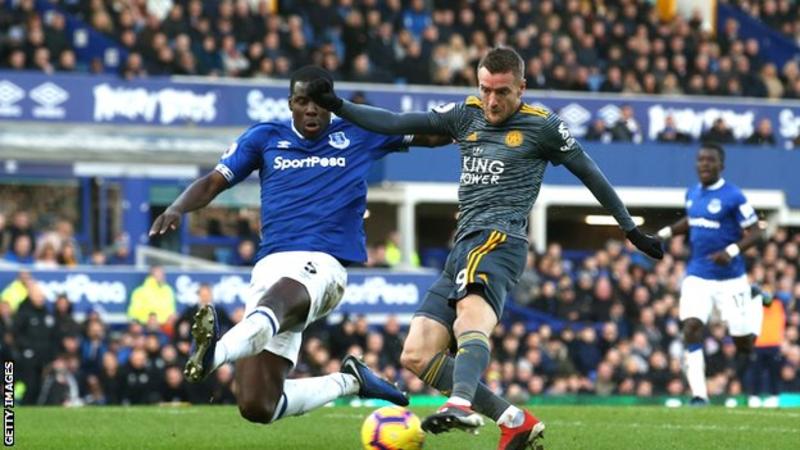 Super Eagles midfielder, Wilfred Ndidi was in action for Leicester City in their 1-0 win over Everton in a Premier League clash on New Year’s day.

Eagles’ forward, Kelechi Iheanacho was not included in the matchday squad.

The only goal of the game was scored by English striker, Jamie Vardy in the 58th minute.

His second-half strike for the Foxes handed Everton their fourth defeat in five games in an error-strewn encounter at Goodison Park.

Everton were not much of a force in attack, and the defeat means they remain 10th in the table, while Leicester move above Wolves into seventh place.