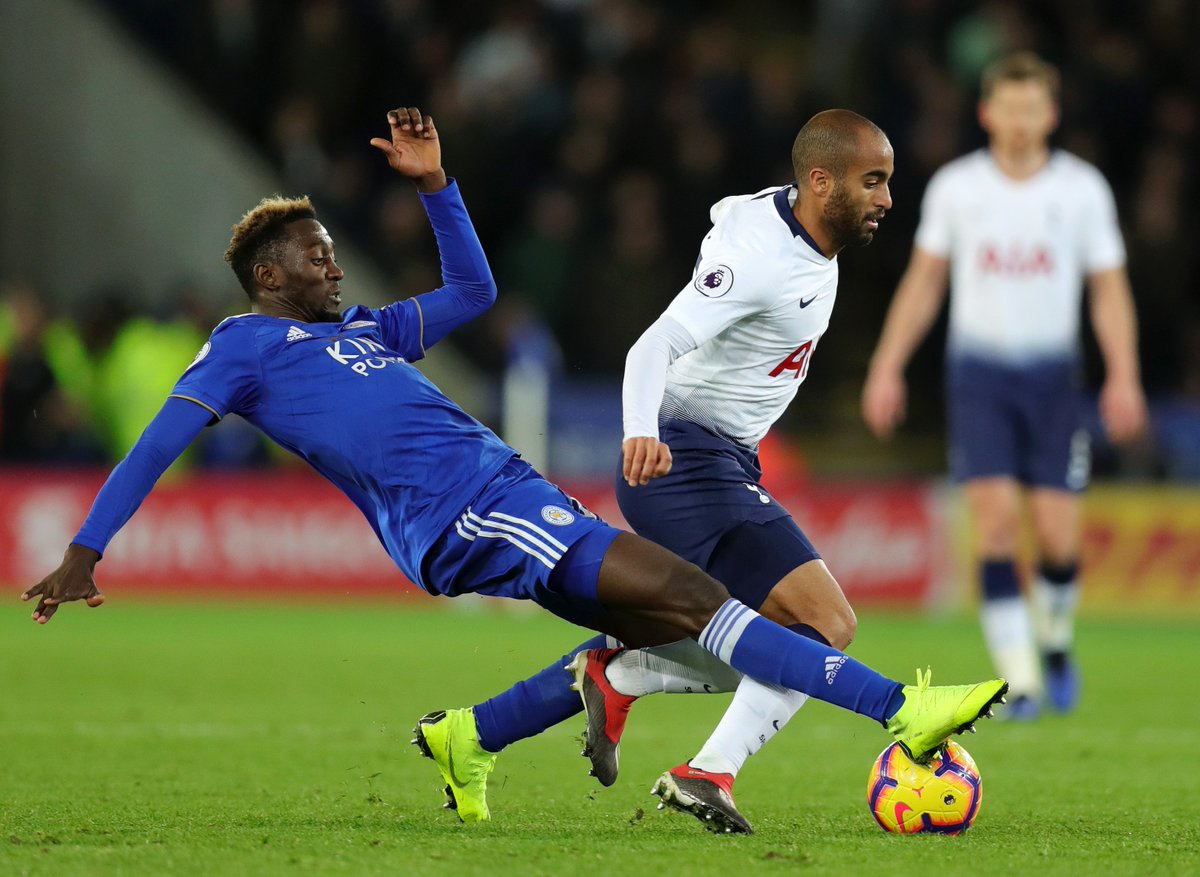 Ndidi and Wan-Bissaka made 129 tackles each, while Leicester City star, Ricardo Pereira, finished in third position with 119 tackles.

It is the third straight season that Ndidi is winning the top tackler accolade.

The Nigeria international made 138 tackles in the 2017/18 season and made 144 tackles last season to claim the top rating in both seasons.

The English striker was given a close run by Arsenal’s Pierre-Emerick Aubameyang and Southampton’s Danny Ings, who both finished the campaign on 22 goals.

Leicester City missed out on a Champions League place after going down to a 2-0 home defeat against Manchester United at the King Power Stadium on Sunday.

The 2019-20 season of the Engish topflight came to an end on Sunday, with Bournemouth, Watford and Norwich relegated.