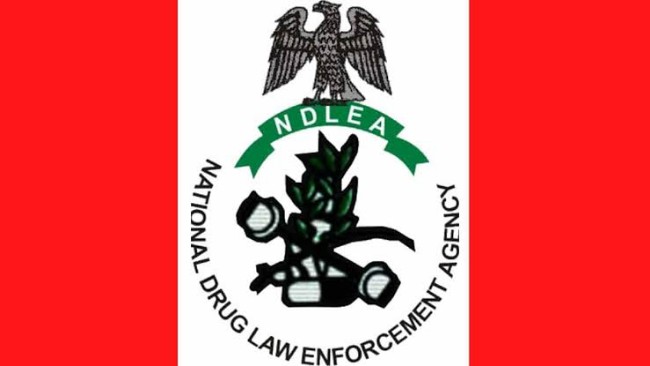 The National Drug Law Enforcement Agency (NDLEA) has arrested one suspect and seized drugs worth N6 billion at the Apapa port in Lagos.

The drugs were concealed in a machine brought from Lebanon.

The NDLEA Chairman/Chief Executive, Buba Marwa, who displayed the drugs at a media parley in Lagos on Wednesday, said the operation was led by the agency’s Apapa Port Area Commander, Samuel Gadzama.

Marwa said the consignment contained a large quantity of Captagon, a brand of Amphetamine used by the Islamic State of West African Province (ISWAP), ISIS, and Boko Haram insurgents as stimulants.

According to him, a total of 451, 807 tablets weighing 74.119 kilograms were discovered hidden inside rotors.

He said each tablet costs $25, adding that the importer would have raised about N5.8 billion from the sale of the drugs.

The NDLEA chief said the seizure was the first of its kind, stressing this was the first time that Captagon would be brought into any country in the South of the Sahara.

Marwa said: “Addictive pill was widely available across the Middle East and produces a euphoric intensity in users, allowing them to stay awake for days, making them fearless, and predisposes them to reckless action that puts the lives of people in jeopardy.

“What should give any discerning Nigerian nightmare concerning this drug is that its production and sale is controlled by militias and large criminal groups in the Middle East. Captagon has been traced to Syria and Lebanon.”