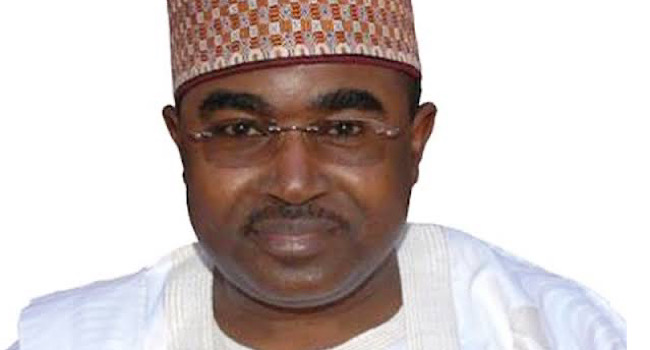 He said that was the passion to eliminate drug use from families, streets, communities, public places and Nigeria as a whole was the factor behind the committee.

He said the fight against drug abuse must be a collective fight, adding that NDLEA needed the collaboration of every segment of the Nigerian society.

According to him, the committee being inaugurated today is the first step in involving our society in this fight.

“With your membership coming entirely from outside the agency, you will serve as our Think Tank.

“You will be involved in public policy discourse on drugs with us in the NDLEA, you will help us with advice and suggestions and may even participate in the implementation of some of your own suggestions if the situation warrants.

“Of course you are an internal mechanism of NDLEA and will not speak for the agency.

“Your job will be to support us quietly, internally as our advisory partners and Think Tank,” he said.

Marwa said that the use of drugs in Nigeria had reached an epidemic proportion of about 15 million approximately, which according to him is nearly three times global prevalence.

He said that drug abuse was at the root of 99 per cent of criminality in Nigeria, adding that kidnappers also asked for drugs as ransom in some cases.

According to him, unless we get to this root cause, we will only be scratching the surface as the criminalities will continue to flourish.

“I should also add that criminalities involve selling of drugs to fund their nefarious activities.

“It is, for this reason, His Excellency, President Mohammadu Buhari, inaugurated Presidential Advisory Committee on Elimination of Drug Abuse (PACEDA) in 2018, with the mandate to bring to him recommendations on how best to tackle and eliminate the drug scourge within the shortest possible time.

“No President before him as shown so much passion in the drug scourge menace,” he said.

In his remarks, the Coordinator of the committee, Otumba Lanre Ipinmisho, said the coming of the committee was a turn of a new page in the struggle to bring about sanity to Nigeria society.

Ipinmisho said the coming together of individuals that had to be in the struggle against drug usage would help NDLEA to achieve the desired result.