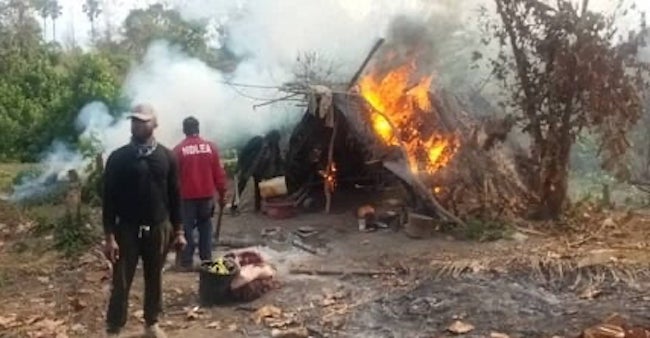 The state governor, Abubakar Bello, who led the operation, said the security of lives and property was a focus of his government.

He was represented at the forum by the state Commissioner for Internal Security, Emmanuel Umaru.

The NDLEA pegged the street value of the destroyed drugs at more than N1 billion.

The NDLEA Commander in the state, Haruna Kwetishe, said the destruction of the drugs was symbolic and in line with the agency’s Act.

He said: “NDLEA Act mandates us to arrest drug traffickers and dealers, seize illicit drugs and prosecute all drugs related offenders who contravene the Act and destroy seized drugs publicly, in fulfilment of this mandate.

“Public destruction of drugs is, therefore, a continuous exercise in our quest to have a drug-free and secured society in the country and the world at large.”

“The destroyed drugs included Cannabis Sativa and various grammes of other banned stimulants such as cocaine and methamphetamine.

“Nigeria used to be a transit port because of the activities of drug cartels that import drugs from drug-producing countries to the country before smuggling the same to Europe, Asia, and America.”

NDLEA intercepts tons of Tramadol in Rivers, Kano, 3 others