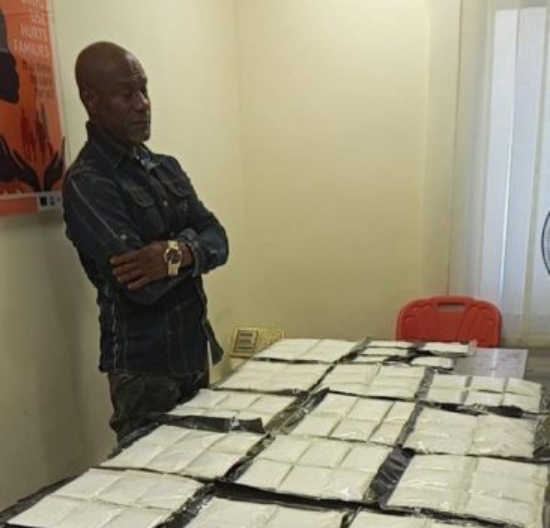 The NDLEA Director of Media and Advocacy, Femi Babafemi, disclosed this in a statement on Sunday in Abuja.

He said the illicit drug concealed in eight children’s duvets was brought into the country from Brazil by a 52-year-old Akudirinwa Uchenna.

Babafemi added that the suspect was arrested on April 9 at the D-Arrival Hall of the Lagos airport upon his return from Sao Paulo, Brazil, via Doha aboard Qatar Airline flight.

He said: “During preliminary interview, Uchenna who claimed to be a carpenter confessed that he was to be paid N5 million for successfully delivering the consignment in Lagos.