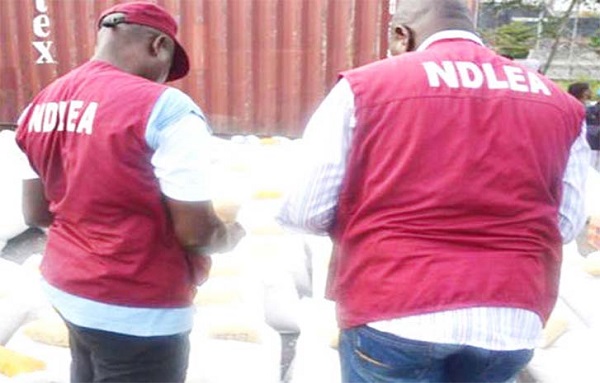 NDLEA commander in the state, Buba Wakawa, disclosed this in an interview with newsmen in Benin, saying the suspects who were arrested in October included 18 males and two females.

According to him, illicit drugs seized from the suspects included 2,390.854 kilograms of suspected cannabis sativa, as well as psychotropic substances.

Wakawa noted that suspected cannabis sativa farms measuring approximately 6.9 hectares were destroyed by the command within the period.