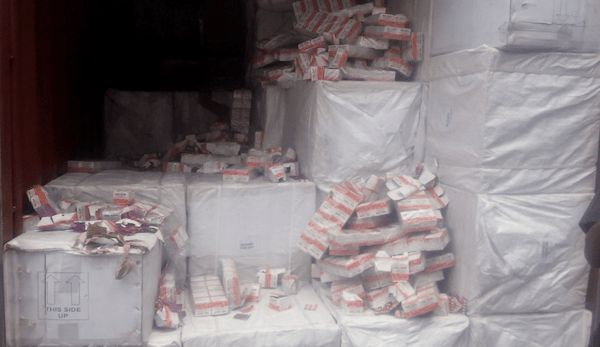 The NDLEA Commander in the state, Idris Bello, who disclosed this to journalists on Saturday in Yola, said the drug was seized from a residential building in Unguwan Madina, Mubi.

The NDLEA commander added that the agency also seized 82 blocks of compressed substance weighing 79 kilogrammes suspected to be Cannabis Sativa in Lafiya-Lamurde, Lamurde local government area of the state.

He said: “The Adamawa Command of NDLEA on February 19 successfully arrested a suspect with 225mg of Tramadol tablets, 100milligrammes capsules and Diazepam tablets, all weighing 46.8 kilogrammes.

Bello also disclosed that 12 people were convicted while 67 cases are still pending at the Federal High Court, Yola.