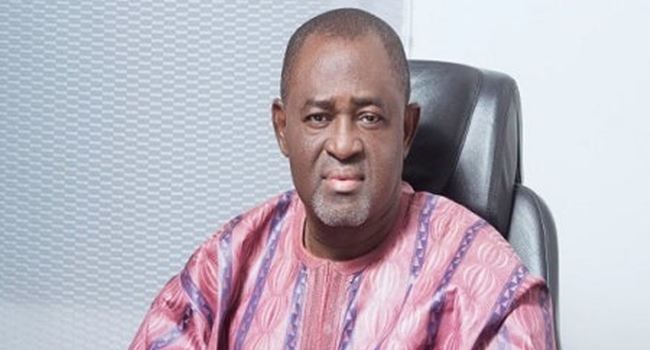 Nigeria Exports Processing Zones Authority (NEPZA), on Wednesday, said it may resolve to revoke the licenses of inactive Free Trade Zone (FTZ) in the country.

This was revealed by the Acting Managing Director of NEPZA, Terhemba Nongo, who issued the threat during a media chat in Abuja.

He said: “Going by the importance of Free Trade Zones in attracting foreign direct investment (FDI) and economic diversification, the government will no longer watch the laxity at which those given the licences are treating the zones.

“We have three types of investments in Free Trade Zones. We have private development by the zone run by private sectors.

“We have a public-private partnership (PPP) which is between the government and the private sector. We also have public zone which is owned by the government.

“The challenges we are having in the Free Trade Zones are the ones owned by the state governments. We are talking with them and the response is a little bit encouraging.

“We have given some of them timelines and if they don’t start within the next one year, we will revoke the license of these Free Zones, though the centenary economic city, Tomaro and Abuja Technology village are not among the inactive zones.”

He said President Muhammadu Buhari has given approval to set up seven new industrial parks to support the Nigeria Industrial Revolution plan of the government. The industrial parks would be located in each of the country’s six geo-political zones.

He gave the locations where the parks would be located to include Lekki in Lagos; Makurdi in Benue State; Benin, Edo State; Ilorin, Kwara State;  Sokoto; Gombe and Abakiliki in Ebonyi states.

Nongo said the FTZ in Ilorin, Makurdi and Sokoto are almost completed, adding that the agency would soon go into tenders to provide infrastructure for the projects, assuring that by the time infrastructural development is completed in these FTZs, the government would be able to attract the right investments.