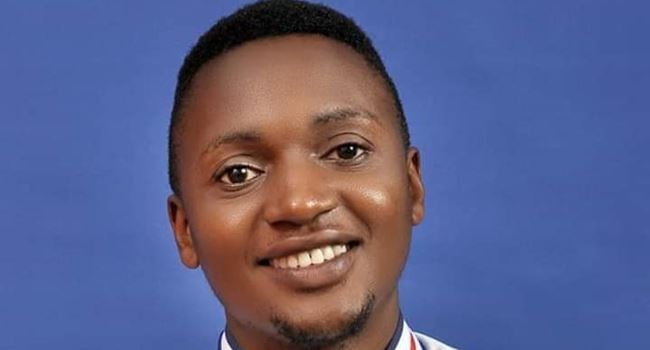 A Plateau State-born innovator, Luka Zang Bot, who builds power banks and other computer parts from recycled waste, has been hand-picked for the maiden climate change hackhaton job funded by the Kingdom of the Netherlands.

The cheering news was made known on Sunday at an event held in Lagos at the Consulate of the Kingdom of Netherlands.

The Consulate General of the Kingdom and the Nigerian Climate Innovation Center (NCIC), had invited eligible green entrepreneurs in the sustainable development space to apply for a planned ‘circular economy hackathon,’ an event where a large number of experts and businessmen in the climate change sector would meet to engage in collaborative solution brainstorming and were expected to produce the first Nigerian climate change solution in decades.

Bot, who applied for the event alongside thousands of others from different parts of the country, emerged among the 20 top candidates and was elected for the job.

A letter sent to him on his appointment and signed by the Consulate General reads in part:

“Congratulations! After a thorough review of your application for the Circular Economy Hackhaton, we are pleased to inform you that your business has been selected as one of the top 20 contestants.”

The letter also indicated that the 28-year-old Bot would be formally notified of the Dutch Company he will be working with.

Bot who is the CEO of Zang’s Technology, was, in 2019, nominated for The Future Awards Africa (TFAA) Prize for Technology.

Related Topics:climate changeNetherlands
Up Next