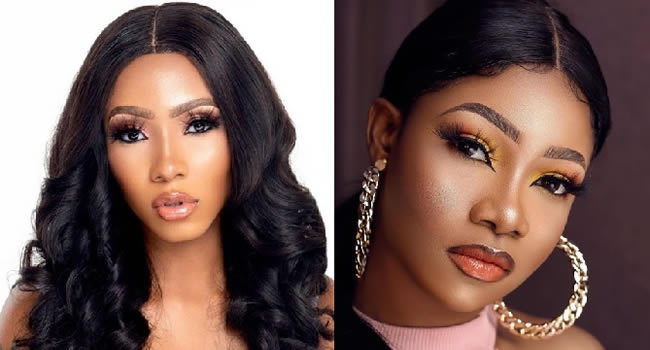 In a post on her Instagram page, Tacha urged young women to never lose sight of their purpose in life because of “sugar daddy babes.”

The duo’s rivalry began during the 2019 edition of BBNaija which was eventually won by Eke.

They both gained massive followership because of their charismatic and controversial personality.

Tacha was later kicked out of the show after an altercation with the eventual winner.

Before her disqualification, Tacha was tipped as one of the favourite housemates to win the competition.

“Don’t let these sugar daddy babes make you feel like you are not doing enough, dust your crowns.

“Get up and go build that empire because you can.”