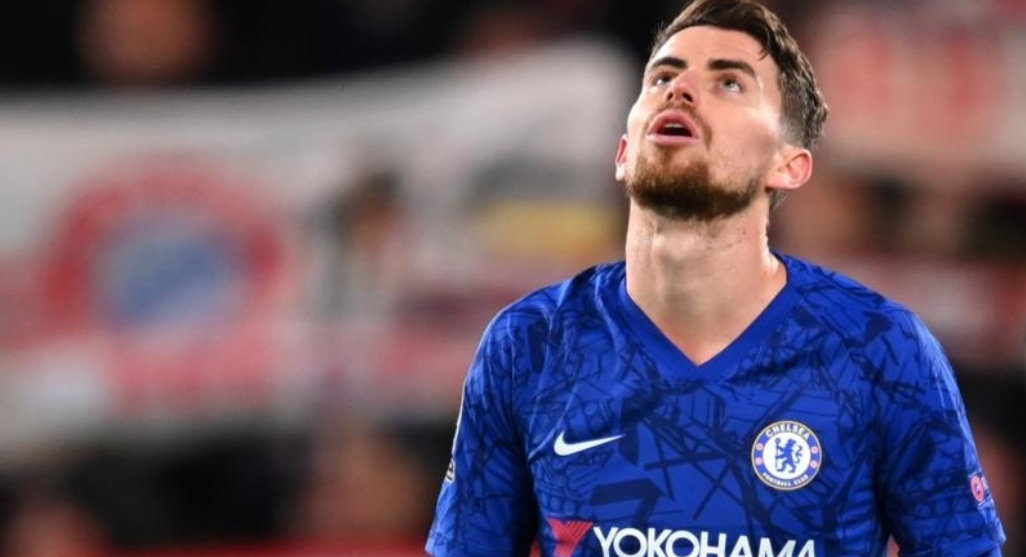 Former Arsenal manager, Arsene Wenger has called the attention of Chelsea manager Frank Lampard on why his team fell to a 3-0 home defeat on Tuesday night.

Chelsea were beaten 3-0 at Stamford Bridge in the first leg of their round of 16 tie by German Bundesliga side, Bayern Munich.

A brace by Serge Gnabry and a third goal by Robert Lewandowski sealed the first-leg win for the Germans, who will host the reverse fixture on March 18.

Wenger, who was speaking to beIN Sports after the game, pointed out that the Bles lost the midfield and frequently lost possession, which gave their visitors the advantage.

“What has he [Lampard] learned… but he knew already because you don’t lose five home games if your team is superior to every other team,” said Wenger.

“But at that level, to give possession away you’re punished at some stage because they make you run too much, and you cannot survive for 90 minutes.

“In the Champions League, if you lost the midfield you’re in trouble, it’s rule number one.

“Because you play against good teams, if they can feed the strikers you, at some stage, will pay for it.

“And we’ve all gone through that but when the team is really superior that’s what happens.”

Chelsea now face a mountain to climb ahead of the second leg at the Allianz Arena, as they would need to score four unreplied goals to stand a chance of advancing.