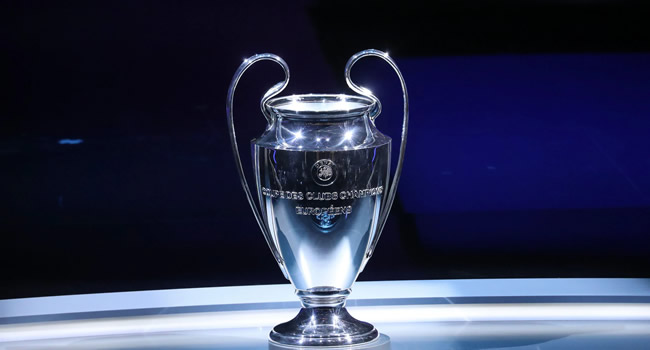 The plans for a revamped 36-team Champions League have been agreed on Monday by the European football governing body, UEFA.

The new format, which had been the subject of controversy lately, is due to start in 2024 and run until at least 2033.

Qualification for the competition will continue to be open and earned through a team’s performance in domestic competitions.

But the new format will see 36 clubs qualifying for an expanded ‘first phase’, where all clubs will play against 10 opponents of varying strengths.

This will result in a league table, with the top eight qualifying for the knockout phase and the next 16 going into a play-off for the remaining eight slots.

The criticism around the format is that it would strip away the basis of qualification being around league position as a team could qualify for the Champions League despite finishing lower in the table than a team in the same league that missed out.

The agreement is coming just a day after 12 major European clubs signed up to a breakaway Super League.

Meanwhile, the move has attracted mixed reactions from stakeholders of the sport, with FIFA and UEFA threatening to ban players involved from participating in international competitions like the World Cup and Euro.