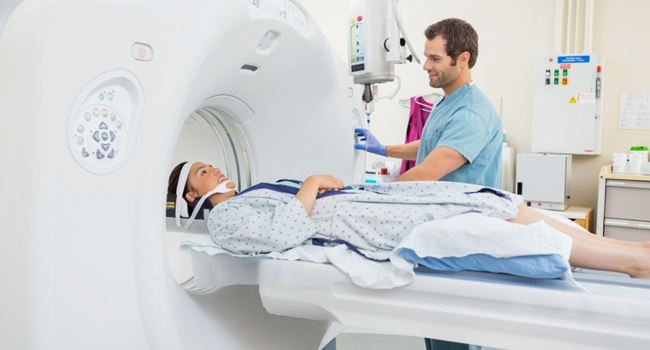 A new blood test approved by the U.S. Food and Drug Administration which can detect brain injuries in minutes may reduce the number of potentially unnecessary brain scans, according to a new study.

Traumatic brain injuries (TBIs) — which can range from relatively mild conditions (such as a concussion) to severe ones (such as bleeding in the brain) — can be difficult to diagnose.

One way to diagnose the injuries is a CT scan, but these imaging tests can be very costly and expose patients to radiation.

In the new study, the researchers argue that the blood test could reduce the number of unnecessary CT scans performed on patients suspected of having a TBI.

The blood test, which was developed by Banyan Biomarkers Inc., works by looking for two proteins that indicate brain injury has occurred, according to the study.

The proteins, called UCH-L1 and GFAP, are thought to be released mostly with brain injuries. (The company also provided funding for the study.)

The new study details the clinical trial that led the FDA to approve the test — the first of its kind to be approved in the U.S., though a similar test is already widely used in Europe.