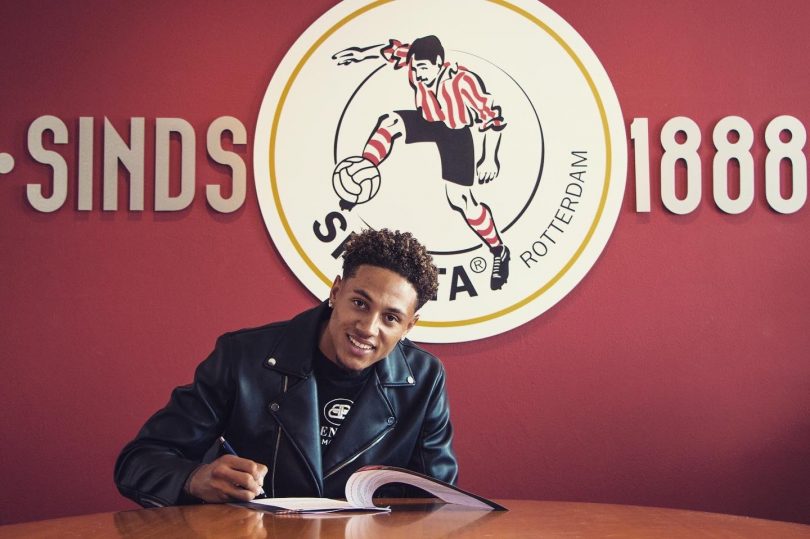 Okoye, who has been invited to the Nigeria national team and has made one appearance, made the switch from German club, Fortuna Düsseldorf II.

He is expected to undergo medicals before his presentation to the media.

“With Maduka we bring in a great talent who has a lot of potential,” Sparta Rotterdam’s head coach Henk van Stee told the club’s official website.

“He was in the interest of several clubs from different countries, but he believes he can take the next step at Sparta. We believe he can be of value to this club and are happy that he signed here,” he added.

The 20-year-old German-born goalkeeper went on to social media to express his excitement after signing the new deal.

New Chapter in my Career. Happy to be part of the Sparta family! #eredivisie pic.twitter.com/5WH5OInyYe