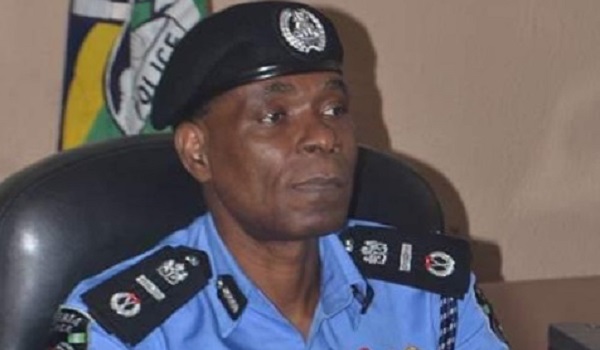 Acting Inspector-General of Police (IGP), Mohammed Adamu, has said that inefficient policing in Nigeria was due to absence of quality leadership in the Force.

Adamu’s statement came at a point his predecessor, Ibrahim Idris, is being accused by many Nigerians to have poorly managed the police force while he held sway.

Some Nigerians had demanded for his sack owing to his alleged inefficiency.

The new acting IGP, spoke his mind on the rot in the Police Force during his inaugural address after he received the handover notes from Idris at the force headquarters, Abuja on Wednesday.

He said, “Amongst you seated in this hall today are some of such thoroughbred and passionate professionals who can hold their own amongst their peers and have consistently distinguished themselves in complex national and international engagements.

“All that you desire, from my experience, is a transparent, responsive, motivational, accountable and knowledgeable leader who will not only treat you with dignity, but who is sensitive to your welfare needs and fair in the manner your promotion and other reward regimes are addressed.

“The absence of this level of leadership has always been the missing link in policing in Nigeria.”

Consequently, the new police boss assured he was determined to draw on his national and international policing leadership experience to “bridge this missing link.”

On the coming elections, Adamu called the officers and men of the force to adequately prepare themselves because in the coming days there would be concerted police deployments to ensure quality election security service delivery by the force.

He called on political parties, their members and Nigerians to support the police in making sure there the elections are violence-free, warning that the police would not condone electoral violence.