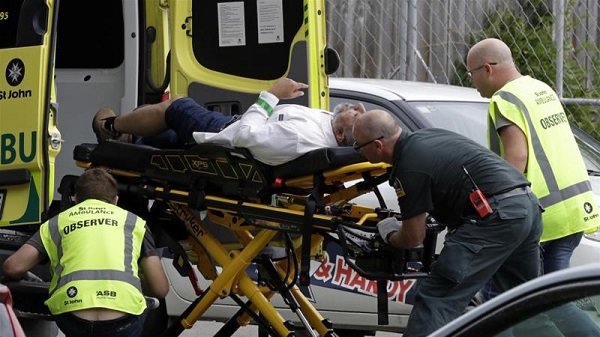 Serbia’s Foreign Minister, Ivica Dacic, has condemned the mosque shootings in New Zealand, stating that the country has nothing to do with them.

Speaking on Friday in Belgrade, he said: “Serbia has no connection with it, we aren’t asking anyone to avenge any Serb victim in the world.

“We condemn such misuse, it damages Serb interests and we will arrest anyone we suspect of having such thoughts,’’ Dacic told a news conference

When asked about the Serbian nationalist song the alleged perpetrator played as he drove to the mosque for the attack, Dacic said there was no link with Serbia.

“I don’t know who could be his inspiration, I saw other nationalities on the list, so ask other countries what they have to do with it,’’ he said.

A gunman shot dead 49 people and wounded over 40 at two New Zealand mosques, some as they were kneeling at prayer.

The gunman broadcast footage of the attack on one mosque in the city of Christchurch on Facebook, mirroring the carnage played out in video games,

He had published a “manifesto” in which he denounced immigrants, calling them “invaders”.

The video showed worshippers, possibly dead or wounded, lay huddled on the floor.

The video footage widely circulated on social media, apparently taken by a gunman and posted online live as the attack unfolded, showed him driving to one mosque, entering it and shooting randomly at people inside.