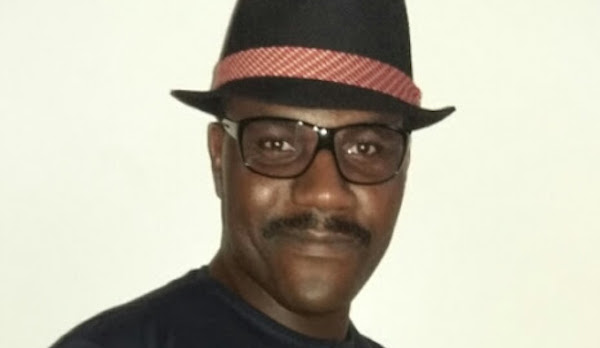 Embattled writer, Toni Kan has unceremoniously declined the role of spokesperson offered to him by the Minister of Humanitarian Affairs, Disaster Management, and Social Development, Sadiya Umar Farouq.

Toni Kan who was forced to decline the role after an outcry following his appointment especially by some APC members who claimed the he had strong ties with the Peoples Democratic Party (PDP), took to Twitter on Wednesday to announce his decision.

“At the behest of HM @Sadiya_farouq @fmhdsd, in the wake of the outcry on twitter over my engagement as Media Consultant I wish to decline the position of Spokesperson. I thank her for the opportunity and wish the ministry all the best,” he wrote.

Toni Kan’s appointment did not go down well with critics who claimed the writer had strong ties with the PDP, but he earlier denied his alleged loyalty to the opposition party.

He replied his critics on Tuesday on his Twitter handle– @tonikan 11 – saying he is a Nigerian and eminently qualified to serve the country.

He said: “Where is the proof of the PDP membership? I’m a Nigerian and I’m eminently qualified to serve. #whoisafraidoftonikan.”