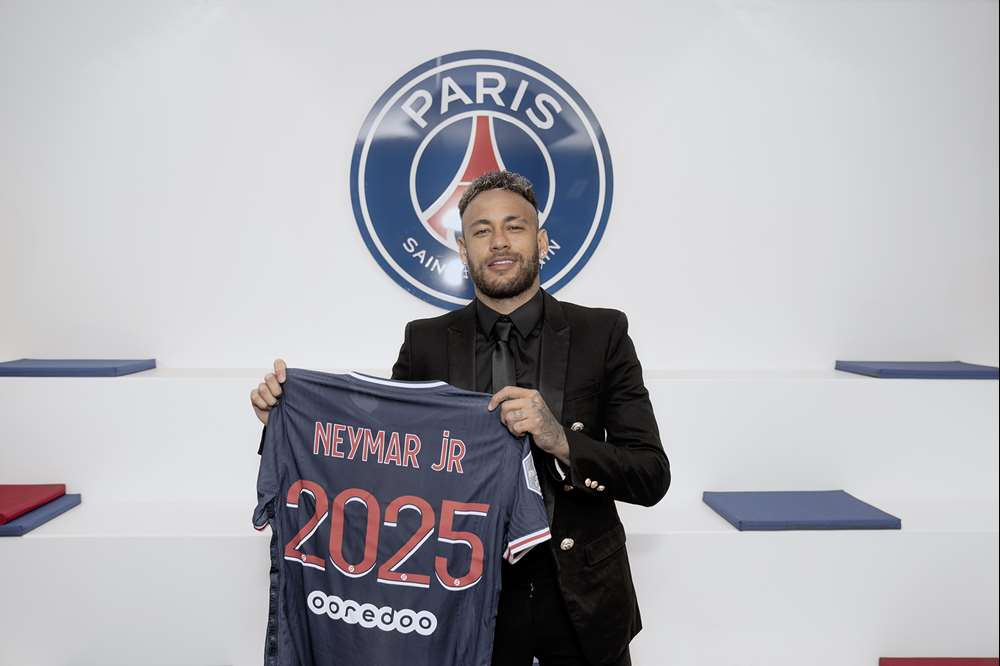 Brazil forward, Neymar has penned a contract extension with French champions Paris Saint-Germain to stay until the 2024-25 season.

Neymar, who joined the Ligue 1 giants in a world-record £200m deal from Barcelona in 2017, was in his final year of that initial contract.

Speaking on the reason he chose to extend his stay in Paris, the Brazilian said he looks forward to winning more titles with the club, adding that he is happy to continue.

“These are things that make me believe even more in this great project.

“I have grown as a person here, as a human being and as a player, too. So I am very happy to extend my contract and I hope to win many more trophies here.”

Neymar has scored 85 goals and registered 51 assists in 112 games for PSG, helping the club to three league titles and reaching the final of the Champions League last season.

PSG are currently chasing a fourth consecutive Ligue 1 title. They are four points behind leaders Lille with a game in hand.