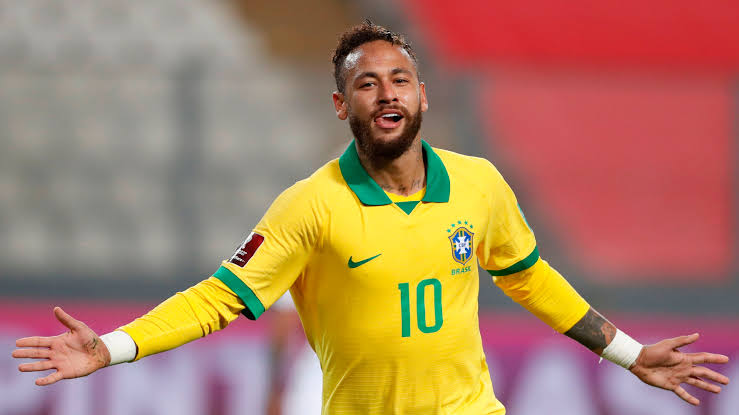 Paris Saint-Germain forward, Neymar was on target for Brazil as they began the campaign to defend their Copa America title with a victory over Venezuela.

The 10-team competition kicked off early Monday as hosts Brazil thrashed a a Covid-affected Venezuela 3-0 in the opening game.

Talisman Neymar scored one and assisted another, adding a second for Tite’s side with a second-half penalty before setting up Gabriel Barbosa late on.

Marquinhos was also on target for the nine-time winners Brazil, whose triumph in the 2019 edition was their first Copa America title in 12 years.

Recall that 12 of Venezuela’s players and coaching staff had tested positive for Covid-19 a day before the match.

They are part of Group A, which also includes Colombia, Ecuador and Peru.

Colombia won their opener against Ecuador 1-0, with Edwin Cardona scoring the only goal of the game. The goal was initially ruled out for offside but the video assistant referee (VAR) overturned the decision.