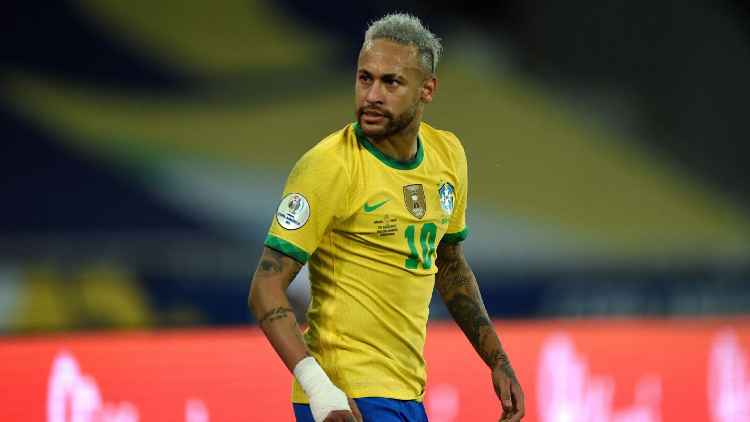 Paris Saint-Germain forward, Neymar is hoping that the ongoing Copa America final will be between Brazil and Argentina.

Neymar said this after helping Brazil secure a ticket to the final early Tuesday morning.

The Brazilian assisted Lucas Paqueta, who scored the only goal of the game to send defending champions Brazil into the final with a first-half winner against Peru at the Nilton Santos Stadium.

Neymar beat three defenders on the left before crossing for Paqueta to guide home the semi-final’s only goal.

“I want Argentina, I am cheering them on,” Neymar said.

“I have friends there and in the final Brazil will win.”

The other semifinal tie will be between Argentina and Columbia late Tuesday into Wednesday morning, with Barcelona forward Lionel Messi expected to lead his team to the last two.

The last time Argentina and Brazil met in a Copa America final was in 2007, when Brazil won 3-0 in Venezuela. But Messi is looking to win his first Copa title.

Meanwhile, Brazil, who have won the Copa America every time they hosted the tournament, will be hoping to maintain the record in Saturday’s final at the Maracana.