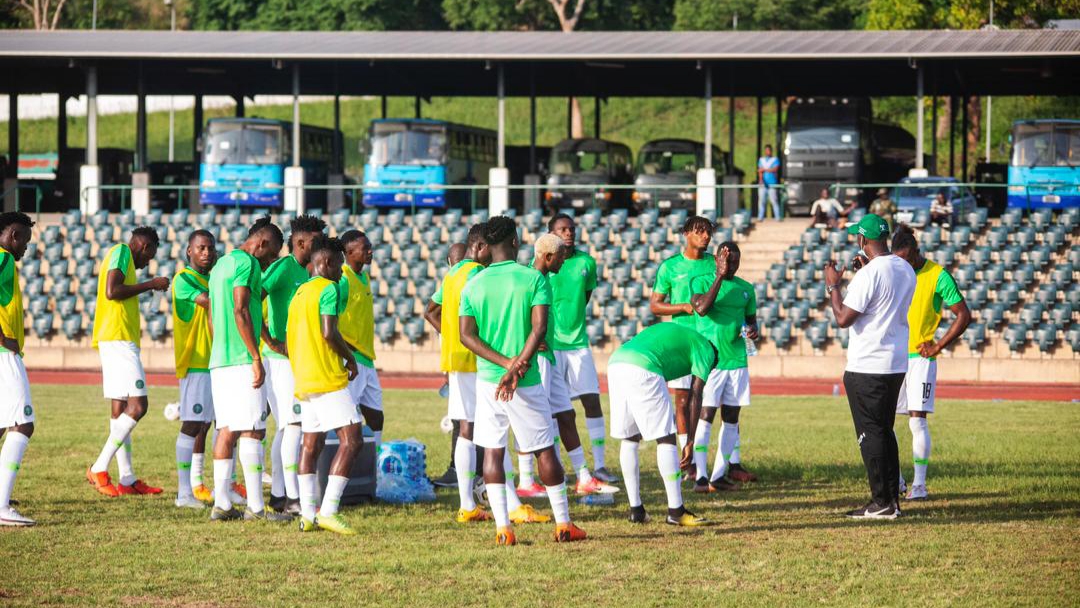 The Nigeria Football Federation (NFf) has revealed that it has plans for the home-based Super Eagles in the coming months.

The plans which include organizing several international friendly games for the team, had become necessary after the team fell 4-0 to Mexico early on Sunday.

Recall that the main foreign-based Super Eagles team led by Gernot Rohr could not execute the Mexico friendly due to the unavailability of the players as they are engaged with their clubs.

But the home Eagles, led by technical director Austin Eguavoen, took up the challenge and were beaten by the North American nation in the friendly played at Los Angeles, USA.

After the game, Eagles media officer Babafemi Raji revealed via a radio programme monitored by Ripples Nigeria that the team would be playing more friendly games.

According to Raji, who was speaking to Brila FM, ”What the players (home-based) are anticipating now is the next outings which will be in October.”

He added: “When the NFF president spoke to the players, trying to motivate the team, he talked about the plans already on the ground for them.

“So hopefully in October the team will be playing Canada, Cameroon and Ghana, there will be three matches or there about organised for them.

“While on November, we hear there are plans for them to play New Zealand. So it means there is heavily loaded programme for the home-based players.”

The Super Eagles have faced Mexico on six occasions in friendly, and have failed to pick a win, losing thrice and drawing thrice.