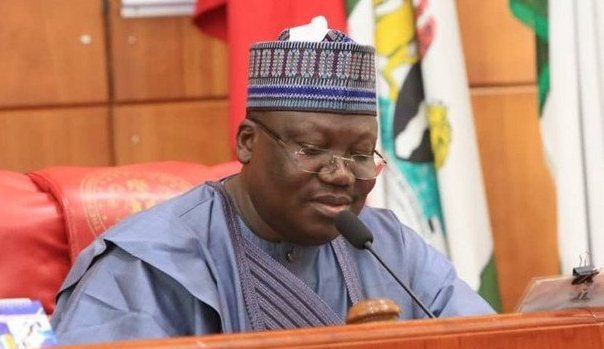 The Nigerian Financial Intelligence Unit (NFIU) Saturday debunked reports in the media that it was investigating the bank accounts of the leaders of National Assembly and Judiciary.

Already, a document claimed to be from NFIU had been in the circulation since Friday.

The document requested banks to provide information on the accounts of the legislature and the judiciary.

“Kindly note that your response is expected on or before September 13, 2019,” the letter reads.

In the letter dated September 10 and signed by the Associate Director, Analysis and Compliance, Fehintola Salisu, the NFIU gave all the banks until September 13 to comply with the directive. The letter was addressed to all Chief Compliance Officers of the banks.

However, NFIU said it did not make such request from the banks. But it did not categorically declare the document as fake.

The agency’s Chief Media Analyst, Ahmed Dikko, in a statement, said the NFIU did not need to write banks to get details of accounts.

Mr Dikko said the NFIU already had access to the account details of all the principal officers of the National Assembly and the Judiciary.

The statement read: “The attention of the Nigerian Financial Intelligence Unit (NFIU), has been drawn to media reports stating that the unit has requested banks to furnish it with the account details of principal officers of the National Assembly and the Judiciary. Such reports are not true.

“In line with its powers as provided in the NFIU Act 2018, the Unit already has access to details of all bank accounts in the country and does not therefore, need to write to commercial banks asking for the same information.
“As a matter of fact, relevant reporting entities such as investigative and other Law Enforcement Agencies always rely on the NFIU for information on bank details of individuals and body corporate under investigation as they go about carrying out their functions. Such is a mandatory reporting process,” the statement read in part.

Mr Dikko added that the agency did not also make blanket requests to all banks. He urged the media and the general public to disregard the reports.