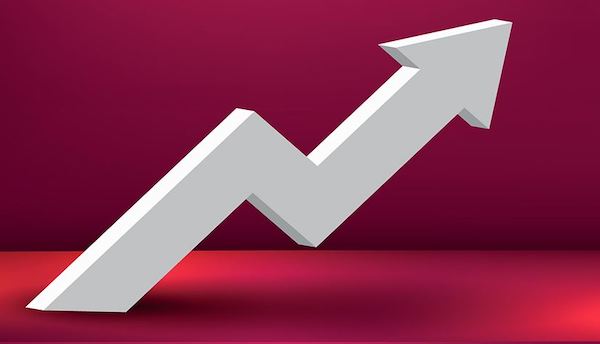 Investment in the Nigerian capital market rose by 0.02 percent at the close of business on Tuesday.

This followed the rise in equity capitalisation by N10 billion from N25.45 trillion to N25.46 trillion after eight hours of trading.

This surpassed the 421.45 million shares valued at N4.22 billion that exchanged hands in 5,961 deals the previous day.

Niger Insurance led the gainers’ chart following a 10 percent rise in share price to move from N0.20kobo per share to N0.22kobo

Ellah Lakes led the losers chart after shedding N0.42kobo to drop from N4.25kobo to N3.83kobo per share.

Neimeth completed the list after shedding 4.76 percent from its market price to drop from N1.89kobo to N1.80kobo per share.

Related Topics:#featuredinvestorsNSEstockstock market
Up Next