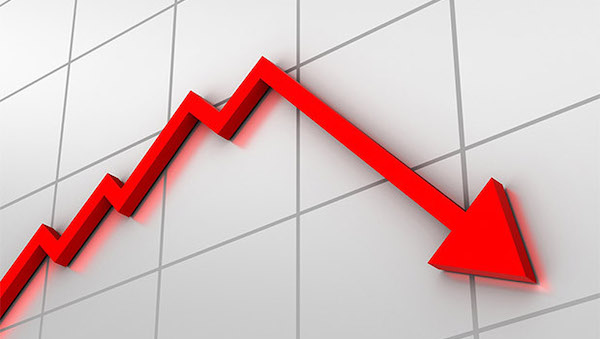 Investors at the Nigerian capital market lost N30 billion after eight hours of trading on Thursday.

This followed the crash in equity capitalization by -0.1 percent to close at N26.34 trillion as against the N26.37 trillion posted on Wednesday.

This fell short of the 146.20 million shares valued at N3.35 billion which exchanged hands in 2,810 deals on Wednesday.

Livestock gained 4.50 percent to close at N1.16kobo, above its opening price of N1.11kobo per share.

Capital Hotel topped the losers’ table after shedding N0.30kobo to drop from N3.06 to N2.76kobo per share.

Associated Bus Transport lost 7.41 percent to drop from N0.27kobo to N0.25kobo per share.