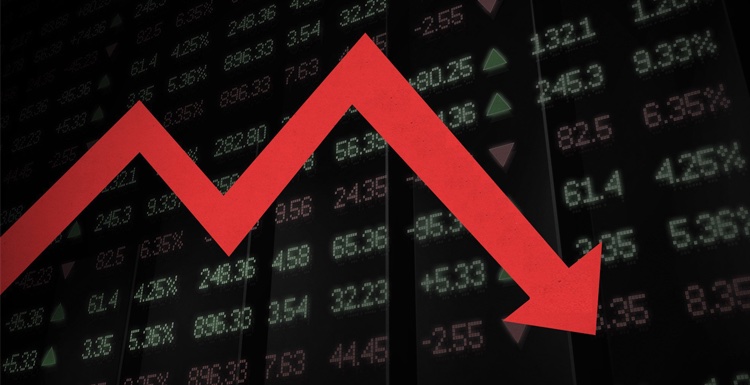 The Nigerian capital market dipped by -0.10 percent at the close of trading on Thursday.

The development pushed down the equity capitalization by N25.2 billion from N24.11 trillion to N24.09 trillion at the end of the day’s business.

However, this surpassed the 155.40 million shares worth N1.52 billion traded by shareholders in 3,796 deals the previous day.

Champion Breweries’ share value was up by N0.25kobo to end trading with N3.45kobo from N3.20kobo per share.

Japaul Gold gained 7.69 percent to close at N0.28kobo, above its opening price of N0.26kobo per share.

Prestige topped the losers’ table after shedding 9.80 percent to drop from N0.51kobo to N0.46kobo per share.