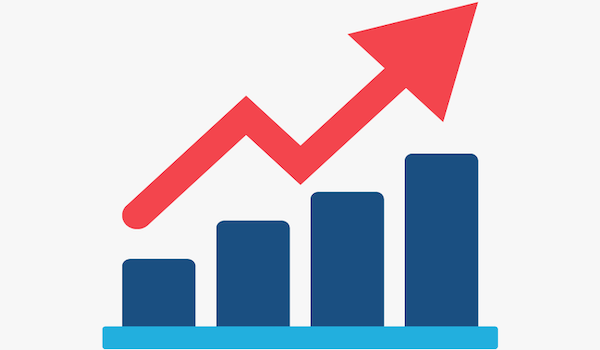 This followed the rise in equity capitalisation by 1.04 percent at the close of the day’s trading.

The development pushed up the equity capitalisation from N25.12 trillion to N25.38 trillion on Tuesday.

This was lower than 435.79 million shares worth N3.44 billion that exchanged hands in 6,482 deals the previous day.

Seplat topped the best five advancers after gaining N79 to rise from N790 to N869 per share.

Caverton led the losers’ chart after shedding N0.17kobo in share price to drop from N1.79kobo to N1.62kobo per share.

Ecobank completed the list after shedding N0.90kobo from its market price to drop from N12.50kobo to N11.60kobo per share.

NIGERIA TO UAE: You can resume flights when you want, restore Air Peace slots