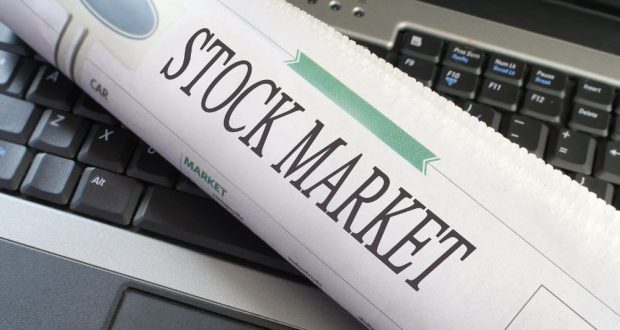 Investment in the Nigerian capital dropped this week as shareholders traded 1.176 billion shares valued at N16.60 billion in 21,076 deals in just five days.

The Financial Services Industry was the best performer, trading 954.472 million shares worth N10.217billion in 12,700 deals.

Investors at the Consumer Goods Industry traded 63.728 million shares worth N3.439 billion in 2,720 deals while their counterparts in the Conglomerates Industry splashed N258.5million on 53.313 million shares in 711 deals.

CAP Plc gained N1.80kobo to close the week with N19.80kobo from the previous N18 per share.

Veritas Kapital’s share appreciated by by 9.52 percent during the week to close at N0.23kobo compared to N0.21kobo per share posted last week.

RT Briscoe topped the losers’ list after shedding N0.14kobo to drop from N0.80kobo to N0.66kobo at the end of the week.

UBA lost N1 to end the week with N7.65kobo against the N8.65kobo per share recorded last week.