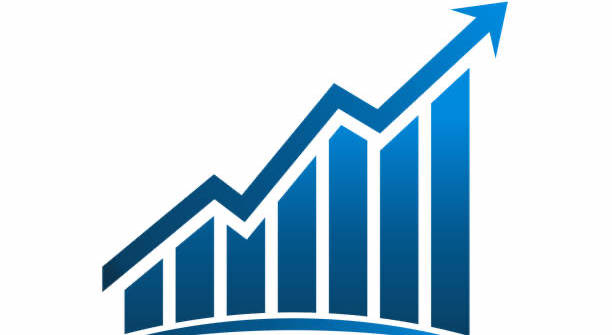 The equity capitalisation rose to N26.17 trillion on Monday as the Nigerian capital market extended its bullish run with N45.13 billion gain for investors at the close of the day’s business.

The figure was 0.17 percent higher than N26.12 trillion posted by the bourse last week.

Sky Aviation completed the list with a gain of N0.63kobo to close at N7 from N6.37kobo per share.

Unity Bank led the losers’ table after dropping 6 percent to close at N0.47kobo from N0.50kobo per share.

Wapic completed the list after losing 4.35 percent in market price to drop from N0.46kobo to N0.44kobo per share.